Things to hack on at the #CoopHack

On Friday 5th July and Saturday 6th July 2019 there is a CoopHack taking place in Leeds for Co-operative Fortnight which is being hosted by CoTech members DCDC, see the event thread on this forum.

This thread is for ideas about projects that people could work on during the CoopHack, @ben-dcdcio on things to hack on:

We hope to see radical projects that produce at least a show and tell — even if they don’t complete full working implementations. This means basically that for each team that forms around a project, we expect a presentation about the idea on the Saturday afternoon, most likely a 3 and 3, 3 means show and tell, 3 minutes questions.

Feel free to post ideas below, even if you can’t attend it would be good to have some ideas to knock around. 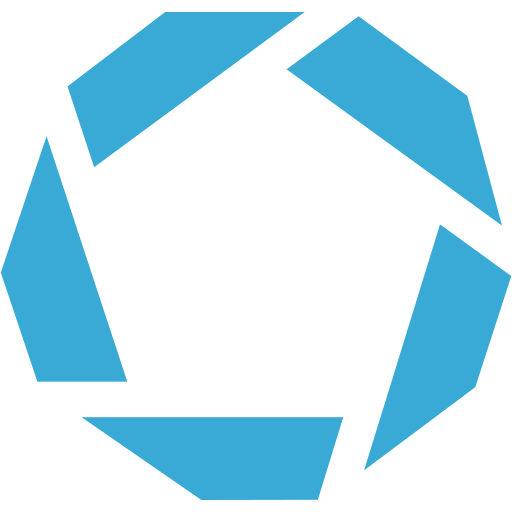 I’m planning on asking (in advance) if the five co-ops, that need adding / deleting, for content so they can get included during the CoopHack, they are:

I’m also planning on trying to reduce the number of issues in the queue, some help with this would be great.

I was thinking of just doing work on the dev version of the site during the event and then for the presentation on Saturday afternoon, showing the current live site and work we have done on the dev site for comparison and then clicking the GitLab CI button to make the updates live.

I’d really like to work with some other people on this, I’d be happy to show people how to edit the site both in the GitLab IDE (the web based editor interface) and locally using the git CLI and a proper editor (only one option here I’m afraid, vim) and how Jekyll works and the GitLab CI processes we have in place.

There is also a need for help with things I’d rather leave to people with more skills in these areas:

Writing copy and metadata for the site, almost the services and technologies are missing descriptions and could also do with have a few sentences of content adding.

This is a big ask! Currently the services icons have been cobbled together from lots of different places and we are missing SVG versions — if anyone is able to take on designing a new set of icons to replace the existing ones, that would be amazing.

These updates have been made live, so there are now 40 CoTech co-ops listed: 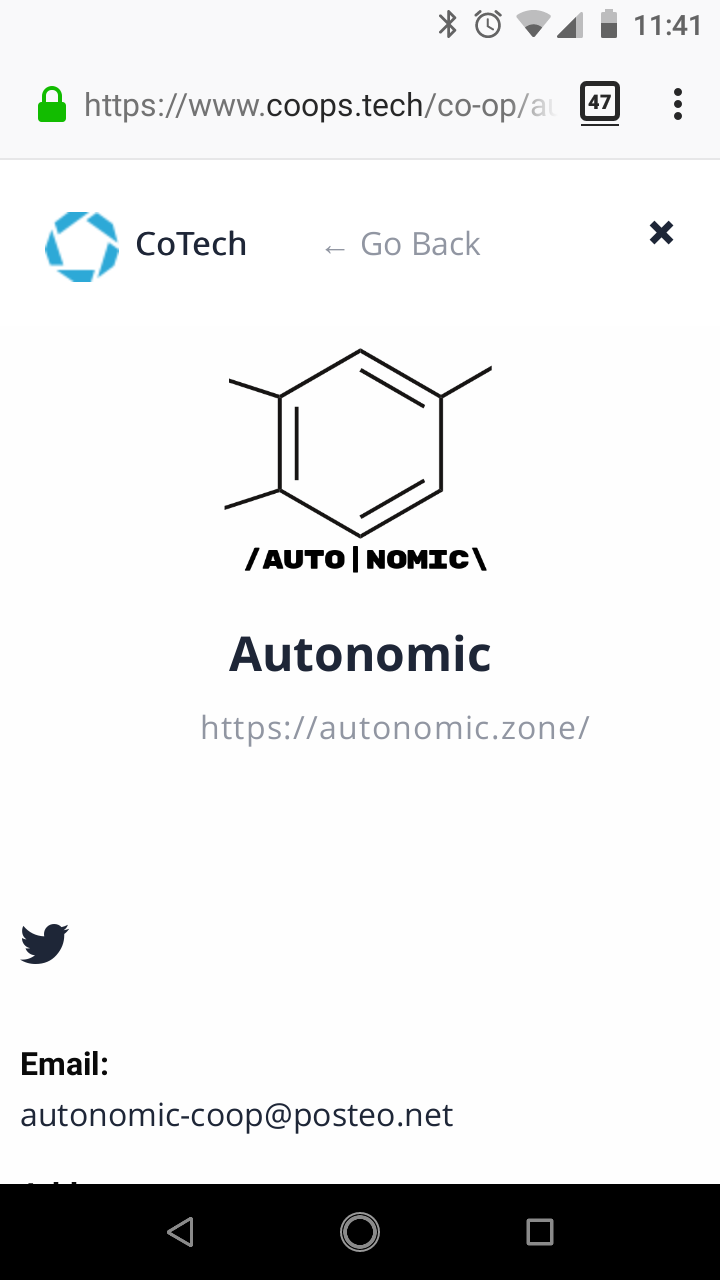 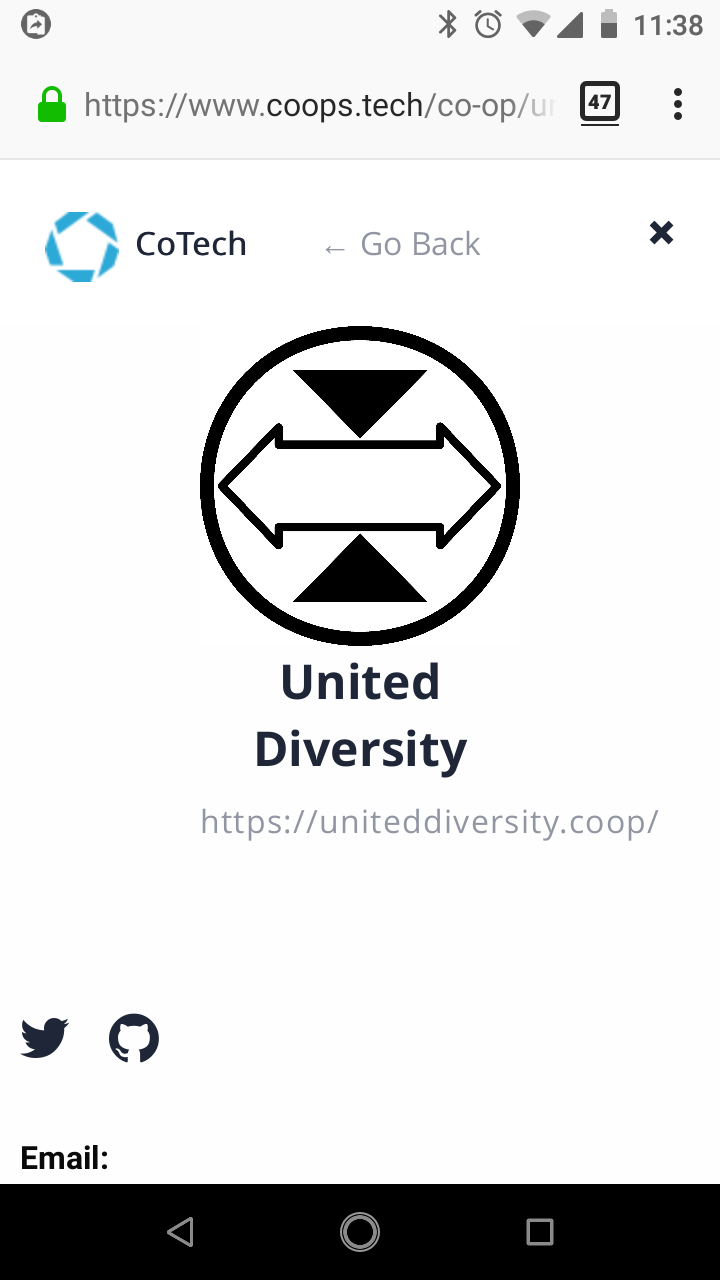 And in Chrome centred but forced over two lines when there is space for it to be on one line: 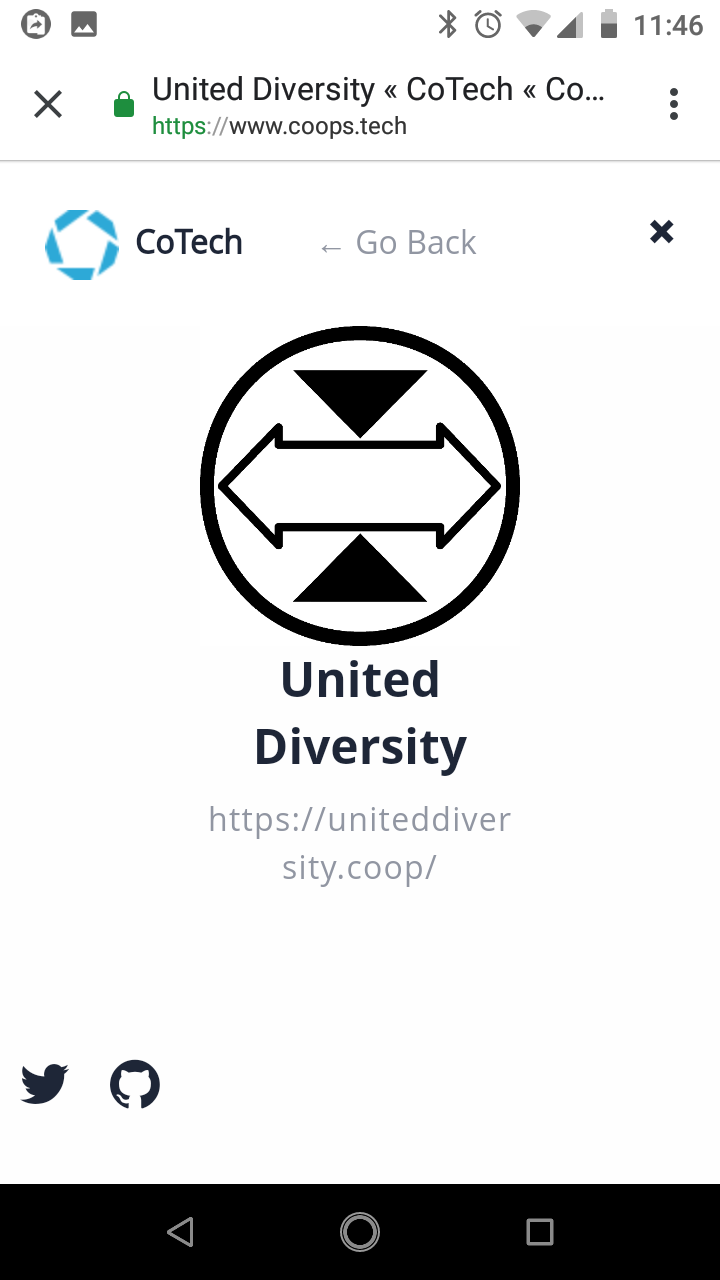