I just posted a couple of comments of my own telling them why I think it should use a co-operative model with Sociocracy. Thought I’d share it in case we can get a little group together and start lobbying them

Interesting alright. I don’t know what kind of co-op model might be able to handle such diverse interests though? CoTech isn’t a co-op itself so I wonder are you more referring to a federation / alliance when discussing sociocracy?

Of course, you could just hit 'em with some murray bookchin and run out the door. 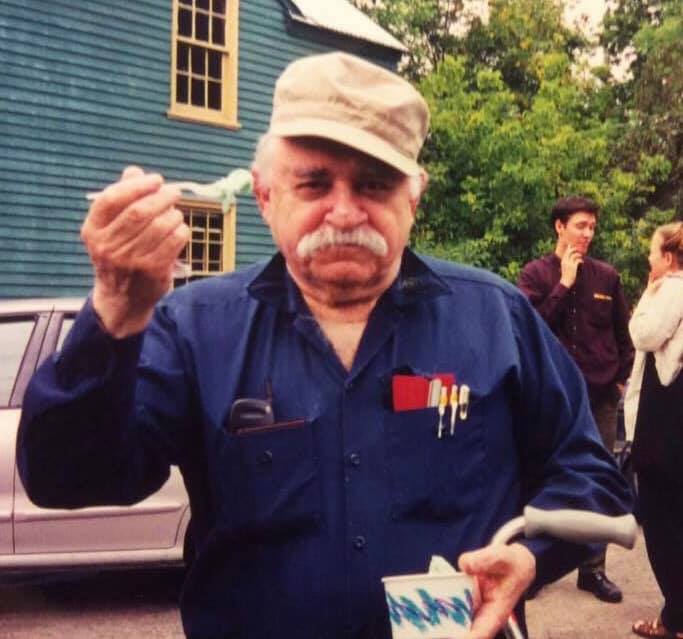 The Meaning of Confederalism | The Anarchist Library

Because (ref’d from here) in “The Fediverse as a Site for Online Agonistic Pluralism” they have a nice take:

As we have established, one of the most important traits of the Fediverse is that the different software stacks and applications that constitute it can be hosted by virtually anyone and for any purpose. This means that it is possible to create an online community that can interface with the rest of the Fediverse but that operates according to its own local rules, guidelines, modes of organization, and ideology. In this process, each community is able to define itself not only through its own memetic language, interests, and scope, but also in relation to the other, via difference. Such specificity might make the Fediverse seem like an infrastructural assemblage that follows the principles of agonistic pluralism. Agonistic pluralism, or agonism, was first articulated by Ernesto Laclau and Chantal Mouffe, who then further developed this political theory. In Mouffe’s view, political consensus is impossible and radical negativity cannot be avoided in a system where diversity is limited to similar competing groups within the same hegemonic order. Mouffe’s thesis addresses democratic systems where politics that fall outside of what the liberal consensus deems acceptable are systematically excluded. However, this process is also visible on corporate social media platforms, in the way they shape and control discourse in order to stay within the bounds of what is acceptable for the liberal paradigm, which is aligned with their own business interests. This has led to the radicalization of those who are excluded. The bet made by agonism is that by creating a system in which a pluralism of hegemonies is permitted, it is possible to move from an understanding of the other as an enemy, to the other as a political adversary. For this to happen, different ideologies must be allowed to materialize via different channels and platforms. An important prerequisite is that the goal of political consensus must be abandoned and replaced with conflictual consensus, in which an acknowledgement of the other becomes the foundational building block of new relationships, even if this means, for example, accepting non-Western views on democracy, secularism, communities, and the individual. Translated to the Fediverse, it is clear that it already contains a relatively diverse political landscape and that transitions from political consensus to conflictual consensus can be witnessed in the way communities relate to one another. At the base of these conflictual exchanges are various points of view on the collective design and use of the software stack and the underlying protocols that would be needed to further enable a sort of online agonistic pluralism.

So, like, some magic democractic confederalism sauce! I guess co-ops could certainly have a part to play in this sort of an organisation of a network.

There’s been some clarification since I posted, that “a formal structure for the Fediverse” means:

a funded foundation to the SocialHub community that takes care of the community empowerment , and doing the chores to encourage collaboration and cooperation , in addition to healthy growth and both internal & external advocacy (having a common voice)

I shared with them @SzczepanOfAnimorph’s work on how we manage the fund, thanks Szczepan for writing up such clear and reusable documentation <3

CoTech isn’t a co-op itself so I wonder are you more referring to a federation / alliance when discussing sociocracy?

maybe something for a new thread, the gathering or the next call? That said I’m quite happy with how it works

Haha actually I have a cat named after Murray Bookchin …

like Odin drinking wisdom from the fountain that nourishes the World Tree, our science has gained wisdom and Truth (exactness, predictability, manipulability). And like Odin our science has lost an eye as a result, with one-sided vision entailing domination and antagonism, not coequality and harmony. In Norse legends, this “wisdom” leads to Ragnarok, the downfall of the gods and the destruction of the tribal world. In our day, this one-sided “wisdom” is laden with the prospects of nuclear immolation and ecolog­ical catastrophe

Whilst I’m a massive fan of his book the Ecology of Freedom I don’t think that I could confer Democratic Confederalism in an eloquent way. I’m going to read the link you sent but for me it’s still “that thing being implemented in Rojava”… Jump in !

The bet made by agonism is that by creating a system in which a pluralism of hegemonies is permitted, it is possible to move from an understanding of the other as an enemy, to the other as a political adversary

I think that in general this is a very productive sentiment to develop, but I do think that fascism is an enemy (like the coronavirus), and I wouldn’t advocate platforming it beyond ex-fascists rehabilitating current fascists into ex-fascists

Regarding Loomio, this was the message I was referring to (at the gathering)

I have some experience with Loomio (mixed feelings, but they are evolving in a good direction). This type of application would be ideal for implementation as a federated app, as hamishcampbell refers to. PS. I have personal long-term plans that are related to that.

My preference would be to keep things on this Discourse forum, which offers enough features to be equivalent if not better to Loomio. And it would save yet another tool where we need to spread our attention to. 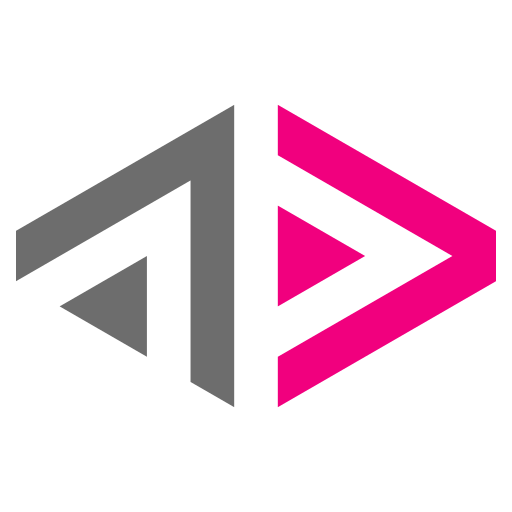 I suppose that now that we have Discourse + Loomio, shifting to use one of them might actually be more effort for us now

hey @calummackervoy I think it’s worth exploring whether we need both if Discourse can handle asynchronous decisions effectively.
One idea for the monthly calls was to be a place to make decisions on new members, for example, rather than on Loomio. According to CoTech we have had about 8 proposals in the last 12 months, which isn’t much.
Enabling ourselves to make decisions in person would be really nice and make those calls more valuable, but I suspect that if a quorum of members is insisted on then this will rarely if ever be possible.