A Loomio group has been created to explore the feasibility of a cooperative run and sustained email host.

@chris have you ever looked into providing email accounts with encrypted mailboxes? Just curious. 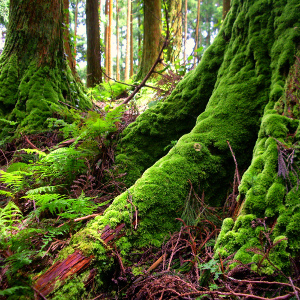 Dovecot plugin to enable encrypted storage. Contribute to posteo/scrambler-plugin development by creating an account on GitHub.

Yes I have looked at trees, there was an issue raised about this against Mailcow (the email solution we are using), I haven’t come across scrambler-plugin before.

If Mailcow supported either of these solutions then we would offer them.

In the absence of Mailcow supporting encrypted mailboxes (and due to our lack of resources to implement it) I’d suggest, if you need an encrypted email server, to have a separate email server and use LUKS to fully encrypt the disks, we can provide virtual servers with disk encryption, with servers set up like this you need to decrypt them using the Xen console (this actually results in two layers of encryption since the file server also uses disk encryption), however in a case like this whoever has root on the server still has potential access to everything.

Knew you would have looked into it

I tested the RiseUp plugin on a non production server and it seemed to work well but haven’t tested at scale. Hopefully one day it will be a oneclick option in Mailcow.

For anyone less technical reading, what @chris is talking about is full disk encryption on the server whereas the above dovecot plugins provide encrypted mailbox storage which means that the provider (Web Architects or whoever) can’t access it’s users mail even if they wanted/needed to.