I’m talking to a political group about worker organising in tech. Does anyone have information on current/recent worker resistance/strikes/sabotage inside investor-owned tech companies, in the UK and internationally? Links/gossip welcome.

The quickest source for this is this database:

Which has a corresponding GitHub - GitHub - collective-action/tech: Documentation of all collective action from tech workers.

Happy to chat about this in general of course. Some of our members are involved with Tech Worker Coalition in London.

This is gold!, thanks for the info.

It’s Prospect staff involved, but they emphasise it doesn’t have to be Prospect people join - tho apparently STUC has recommended tech workers join Prospect.

This is exactly what I was looking for, thanks all!

You might also want to check out GWU more broadly - https://www.gameworkersunite.org

and resources for workers in the industry: https://www.gameworkersunite.org/resources

If games is your thing I can recommend this book, Marx at the arcade (HaymarketBooks.org) by Jamie Woodcock who is helping organise with games industry, couriers, and Amazon turkers.

FYI - my other job, as an academic researcher in computer science, is looking at empower gig economy workers who are food and parcel couriers so I’m reading around in this area a whole bunch and going to interesting events.

Assume you’re in touch with Trebor Schloz at https://platform.coop? He’ll be connected to lots of people studying/ researching similar stuff

I was not! Thanks for the pointer

3 years ago, I was laid off by a big American investment bank I worked for 10 years as a computer programmer in Tokyo by means that were probably bordering on the legality.

I took the “offer I could not refuse” and left the company and my story is probably very common.

I think the reason why there aren’t many collective actions against such shady layoffs is that the banks are basically “cult groups” (Figuratively speaking, I say this for emphasis - their ideology is just not mine) around the management hierarchy, where the majority want to go up in the ladder by endearing themselves to the leadership.

To add up to the question. Which are the most important tech worker unions in the world?

There’s Game Workers Unite (GWU) in the UK too (https://www.gwu-uk.org) and is a branch of the Independent Workers of Great Britain union (IWGB).

Globally I’ve not been following, but UTAW is part of the national CWU and GWU is part of IWGB. I believe some branches of IWGB has some affiliation with IWW. So there’s international solidarity if you trace up the trade unions. 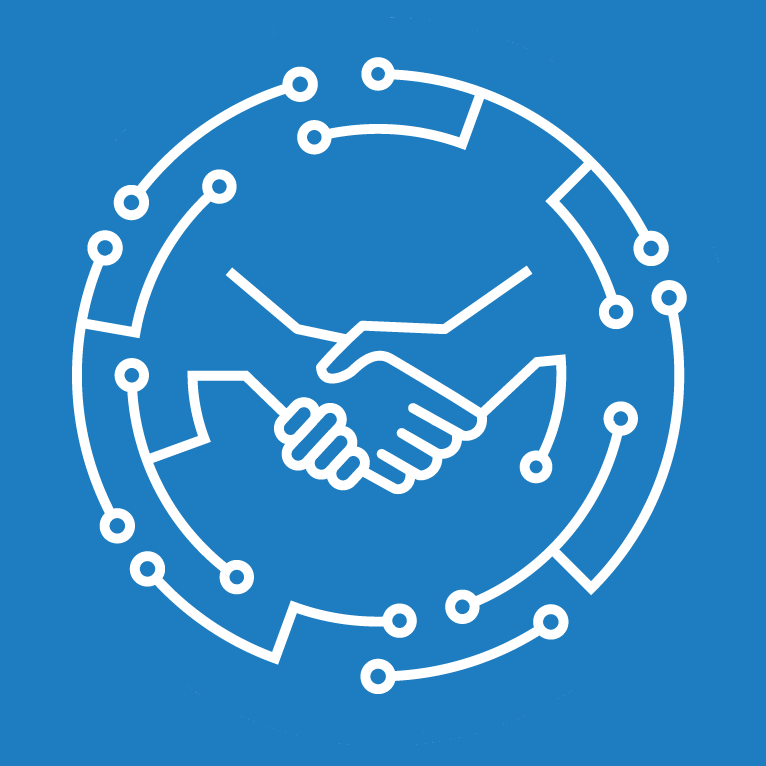 There is a https://techworkerscoalition.org branch brewing in Amsterdam, DM for deets.

Interesting article from Tech Worker Coalition site, critiquing ‘guilt-driven’ and ‘policy-driven’ techy organising (and by implication ‘tech for good’) - saying it’s no substitute for the real thing if you want to subvert the industry and be part of the workers movement