Following through the links from this thread,

I’m working on a project to help communities organize + shape their own local futures. The purpose is supporting communities as they work to improve today and determine their long-term outcomes. It’s envisioned that all of this should be aligned with the long-term outcomes. For example, if a community starts a renewable energy project, all of the stakeholders in that project — installers, service providers, architects, etc. — earn their compensation over time, as the project generates energy …

I found this online course. 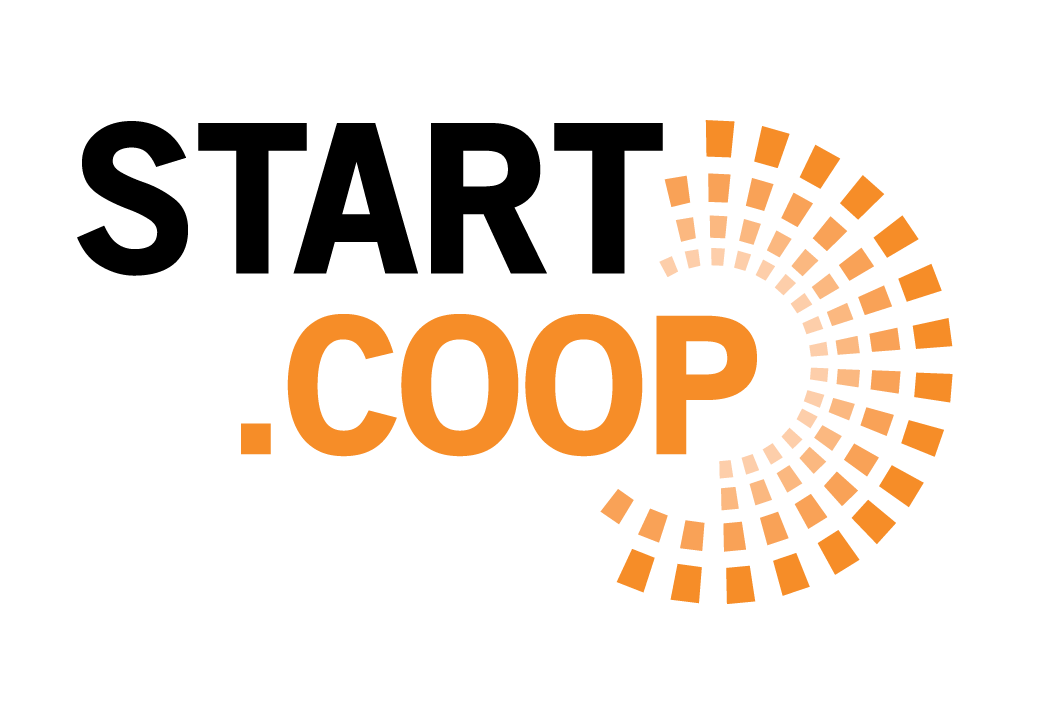 I’ll have a dig through and post back later.

Oh I have no idea where you found that, but hope it’s a useful course!

I skimmed it myself — it was a bit on the “intro business model canvas”, and less coop-specific information that I was looking for (e.g. legal, regulatory, governance, financial), but hopefully it’s useful for you!

Much chewiness in the course material, though some of the secondary reference sources are starting to suffer from linkrot.

One of the most useful things was that they managed to formulate something that i had been trying to say to @harry during one of the Outlandish January parties.

We’d been talking about why we worked on Co-op’s.

While Harry had been talking about social responsibility and fairness, i was thinking more about my experiences of getting ripped-off in Start-Up Land.

I came to my understanding of Enlightened Class Self-Interest the painful way.

One of the first things that is talked about, is the dichotomy between the business model, and, the ownership model.

It doesn’t matter if a business is a co-operative or a privately-held organisation. Both will fail if they aren’t following a viable, profitable energy-niche within the business ecology.

The ownership model only matters if you succeed, but it’s more effective to lay out the parameters before the work begins, as it avoids wasting time with future arguments.

I’ve been in a number of bands that fell apart due to this.

One of the first bands i was in, disintegrated due to exactly this problem.

We were a six-piece band playing Cajun music and Elvis covers.

We were getting good gigs, and people were enjoying the music.

When we were offered a management deal, we found that we wanted to go in three different directions, as we had never even discussed where we wanted to go.

I much later worked out ways that we could have integrated all of the various directions into a functional whole, but hindsight is always 20/20.

This lead me to using three stages of questions for working with new bands:

Like i said, i’m finding the course material to be chewy and interesting.