Hi, does anyone have recommendations on setting up euro currency bank accounts for coops on the UK? We’ve tried a few but get declined due to the coop model.

Depending on what you need, https://wise.com might work for you?

Unfortunately wise closed our account without notice and we had a lot of hassle getting our money out of them, they didn’t say why they closed the account except for we no longer fit their criteria.

Thanks for the suggestion though. 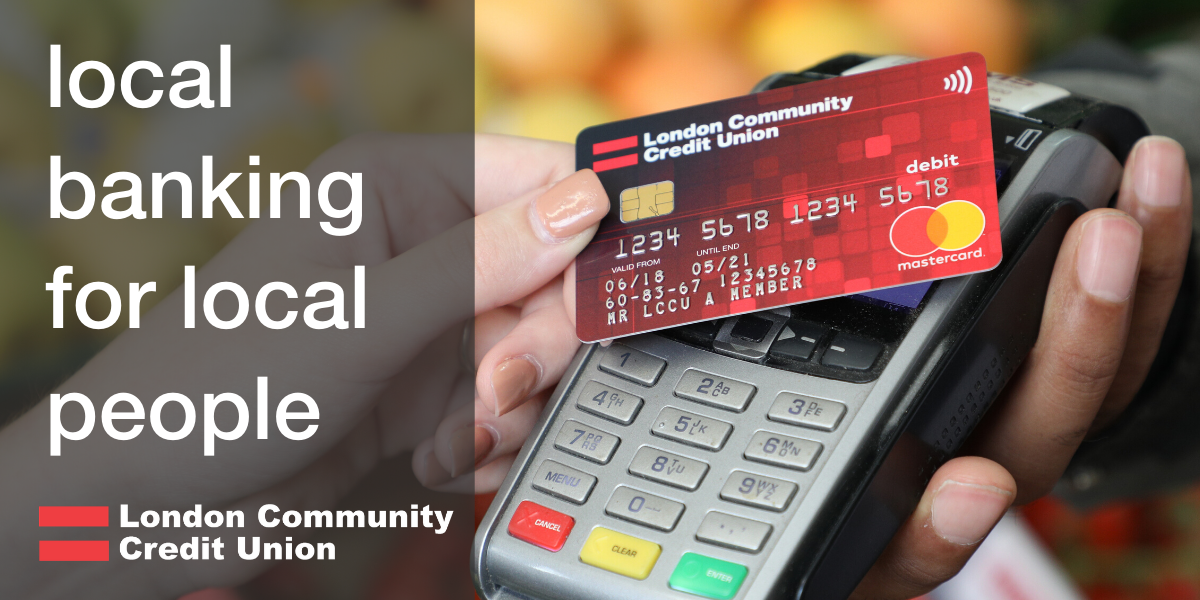 provides them, but there’s a local-residency requirement for membership, same as most other credit unions.

The account that i use for my business comes with an IBANN ID number, used for making/receiving international payments.

Though you’ll need to check which exchange rates your local CU uses.

That’s pain. and as say Unity Trust are less than helpful with anything even vaguely 20th century (let alone 21st). Dare I say it I bank with the Co-operative Bank using a free Community Directplus account (which they target specifically at coops), and with that I had a dollar account for several years when I was transacting a lot of US currency. I don’t think they charged me for the account, and I got some pretty good rates when I had to buy USD to pay a big quarterly bill. Of course it means applying, which is never easy, but then most banks are going to make you jump through hoops on that front.

If it’s just about receiving and holding some euros and maybe paying some bills out in euros then paypal can do that if you’ve got one.

As far as I know all bank accounts have an IBAN

Yea … Unity trust are beyond frustrating, took 3 months to add someone to our account and their customer service is rude.

Definitely contemplating coop bank, however they declined us back in 2013 when we first registered as a coop, so but holding out much hope for them to accept us.

We have a few clients that are only willing to pay in Euros and specifically by bank transfer, already have PayPal but they won’t use it.

Will try coop bank and keep my fingers crossed

Unicorn uses Triodos for all it’s banking, including a € account with their Dutch (parent?) bank but it seems they’ve stopped taking new UK business customers.

Thanks @danholden unfortunately starling don’t accept coops, tried them before.

Very slim pickings for coops in my opinion.

Who wants to start a new coop bank

It might be worth asking with them to see if they would offer business bank accounts.

If they are a member of ABCUL, then they have the capability, as it’s ABCUL that helped LondonCU organise them.

I’ll ask the manager of my local branch how they did it.

Well, the Bank of the Commons [1] was having a go at it. I have an
account there and it’s still operational but haven’t quite used it.
Don’t know about the status of the project, though. It seems stalled,
which is kind of expected, since it’s an offshoot from the Faircoop
initiative.

Some interesting ideas in the Bank Of Commons website.

II just had a dig-through of the Fair Co-op forums and comm’s channels.

The forum was last active in October 2021,

Use this forum to participate in FairCoop

What happened? Are they still active?

FairCoop was an ambitious project that came out of the movement of the
squares and the experience of the Catalan Integral Cooperative[2][3].

It was very active for some years and spawned several other initiatives:
the Bank of the Commons, the FreedomCoop[4] and the FairCoin[5] (a
social crypto-currency, based on “proof-of-cooperation”).

It basically intended to carve out an economic space for autonomous
workers and their organizations, that interacted with regular capitalist
market but maintained privileged relationships inside that bubble, while
running the whole thing and its various parts through horizontal assemblies.

FairCoin was being used mostly locally, by people and small businesses,
mostly in Spain, and promised to exchange to the euro at any time. At
some point, liquidity problems arose and it could no longer keep that
promise and the currency lost all traction. The people and the
assemblies haven’t managed to solve the problems and internal strife
grew and disarticulated the project, affecting all the initiatives
related to it.

It was an important experience and there are still lessons to be learned
from it, maybe even some tools and resources to recover from the ruins.

TY for the history lesson. Always useful to learn from the mistakes of the past.

Their websites are still presenting the projects as being active.

Did they ever get the banking certification that is used in the EU, by the Credit Union equivalents?

Hi Liam, I reckon a lot depends on the form of co-op.

We managed to get a Starling account for a co-op but probably we were incorporated in a form they deem ‘acceptable’ - a company limited by guarantee.

We’ve now formed as a Co-operative LLP and got an account with MetroBank who offer foreign currency accounts. Maybe try them?

Personally wouldn’t use co-op bank again as they seem to be falling apart at the seams in terms of service. Last year a business account was compromised by a phishing attack - Google Adwords adverts pointing a fake sign-in landing page on a plausible URL - and it was almost impossible to contact them. Ended up using twitter, and then there was zero of the promised follow-up when I tried to secure the account. It was a total shambles really but also half-expected as they don’t seem to have enough staff to do the work. Pity.