I just wanted to share some speculative work I’ve made, aiming to imagine how an actual post-capitalist world would look like.

I imagine the following infrastructure: 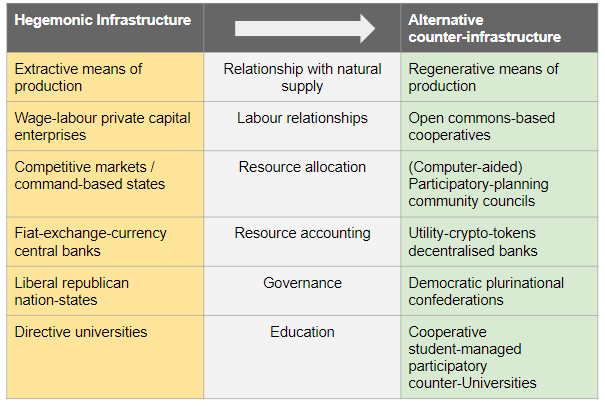 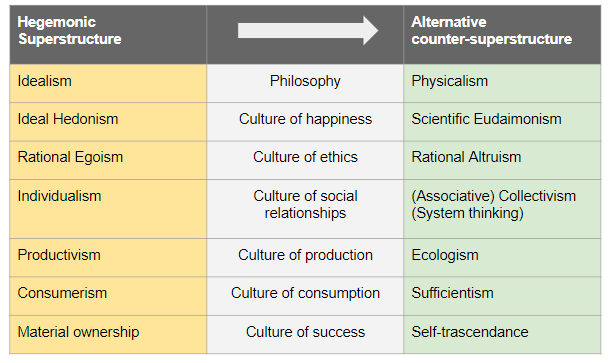 I think having something in mind, we can actual build grassroot dual power to push cooperativism further. What do you think and why? How might you challenge or improve these conceptualisations?

For those who aren’t familiarised with terminology:

Let’s play as team and make it happen peers. 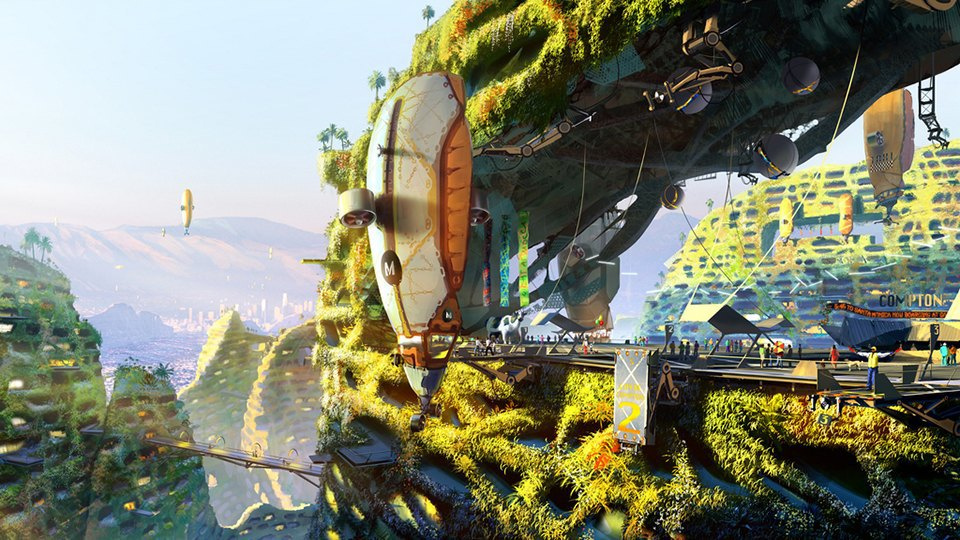 You might be interested in the writings of a British author and economist Kate Raworth in her book Doughnut Economics. You seem to share quite a lot of common ground in things like regenerative means of production etc.

There is a forum here for discussion of the ideas in the book https://discuss.doughnuteconomics.org/

Edit: rereading this I come off as a little unhinged, please don’t reach out to me, I’m ok, just had quite a big new year

Challenge: how do you make this happen? The entire world seems to have caught some kind of psychological fear-terror based paranoia that states are now acting out. And why won’t rich people start like building moon slave states, or genetically engineering themselves to be powerful Lich-lords or something?

That’s a bit far fetched, but you know what I mean right? Like, you’ve got a great chart there, and links to further reading, but aren’t there some tensions inherent there as well? What’s the intersection between governance and resource management look like, for example?

“This analytical style of breaking stuff up and solving it in pieces is part of the problem” is something a philosophy student might say as well. If you’re trying to build an integrated whole, then you need to demonstrate how the various strata you’ve identified flow into each other, and through each other.

Abandon your grid! Redraw it as a natural lagoon! Include an otter called Blockchain

No way, I totally get the line of commenting ;). In fact, I look forward these types of inputs. Thanks for challenging my points and analysis.

Let continue this debate because I feel it could bring us some progress into the praxis of this. I invite all of you people to take debates in an attitude in which we mutually aid each other, challenging our views to raise our consciousness instead of unuseful shamming.

To that end, I’ll cover some of your points.

(2) Tension objection: I think you’re right in that, in those paradigm combinations, there might be tensions and even contradictions. I would like a propose a distinction. A priori, I don’t think tensions are a problem, as I think they are sources of progress when addressed. Contradictions, like those, arguably, characteristical of capitalist, I argue that they are, indeed, a problem, since I find a contradiction, unlike normal tensions, as systemic errors with antagonic relationships that cannot be conciliated unless the whole socio-economic system changes. I’m curious anyway to see which tensions or contradictions you see there.

(3) Analytic approach objection: You cited out the problem with analytic reductionism. I might miscommunicate my idea because, in fact, I aim to approach the problem with a system thinking approach. To me, it’s not about A paradigm VS another one, but a whole permutation of paradigms with another whole set of paradigms as a whole, each of one is interdependent of the other. I argue that the dominant presence of concentrated private-capital for-profit enterprises, wage labour relationships, mass media and directive educational institutions, to cite, what I characterise as capitalist-reinforcing institutions, are to my view, shapers of culture in society. I think that those means tend to reinforce individualistic, hedonist, egoist, consumerist culture (in forms of unquestionable beliefs and normalised behaviours), which at the same time, tend to be perpetuating factors of that hegemonic infrastructure, creating what I find a vicious circle. But I think each paradigm not only needs each other to keep being perpetuated, they boost, synergically, to each to other. So, I claim that (A) Infrastructure comes first but in the long-run superstructure matters, and (B) that the combination of those elements matters to the whole.

(4) Praxis objection: You asked a question I find really important which is HOW we make it happen besides having a nice theory. To that end,I elaborated, based on historical analysis, an article summarising some concrete possible tactics and strategies to push forward social change. For the sake of clarity, I distinct strategy from tactic in that I define tactic as a situational array of coordinated steps to be applied under certain temporal circumstances and strategies as a definition of a direction of action towards a defined prioritized goal that leaves other aims unaddressed. (What you decide to pursue and what you decide to say no)

Please be aware that the content exposed here are mere drafts that I think they still require extensive revision: 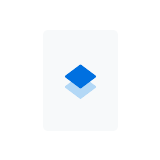 List of possible strategies_tactics for a 21st century post-capitalist...

Ps.: I loved your suggestion of making the infographic more like a lagoon than a chart.

It might communicate clearer the inter-relationships between the paradigms. I’ll work on better data-biz.

Thank you for considering my points in the kind-of generous spirit they were meant!

I could write a long thing in reply, BUT, I have another idea as well: Code-Operative is going to start doing a monthly stream, where we do kind of like a variety radio show (but with video. Like a podcast). Do you want to appear on it via zoom for twenty minutes and we can then have a clip to show people?

Sure. You count on me! I invite you to send me an e-mail to pj.patriciojulian@gmail.com

Have you come across the “Stacktivism” approach towards Infrastructure?

It evolved from discussions about designing resilient systems. 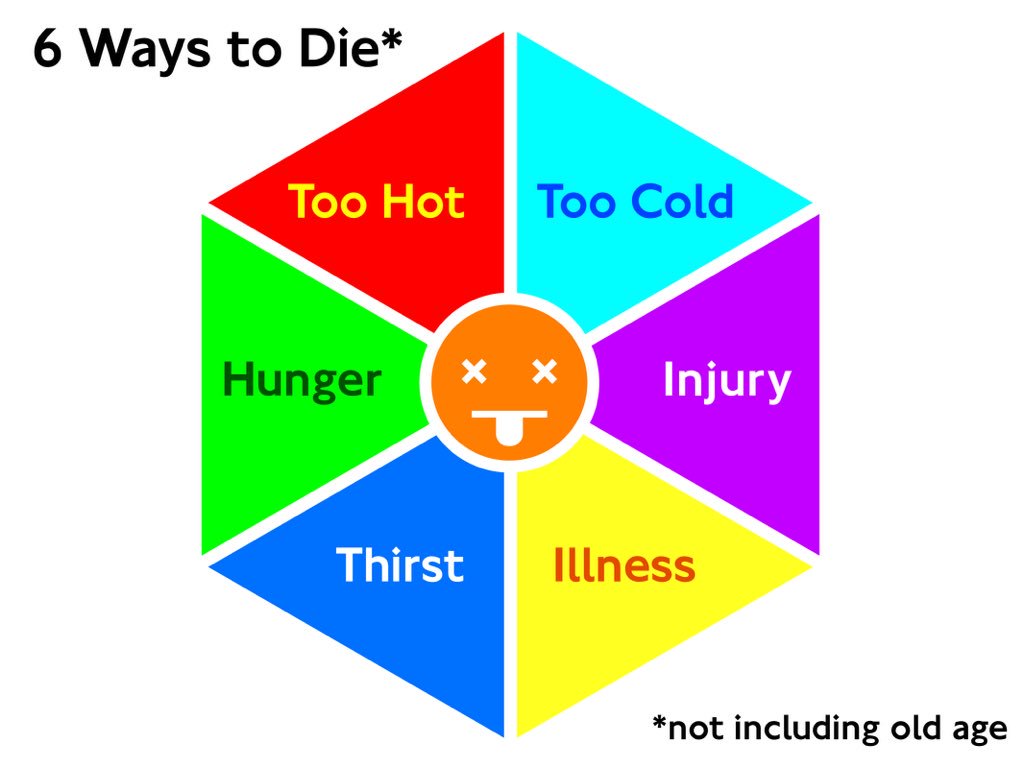 This is the basic pattern of the ways that infrastructure stops you from dying.

The different scales of how these Infrastructures are implemented can be found here, 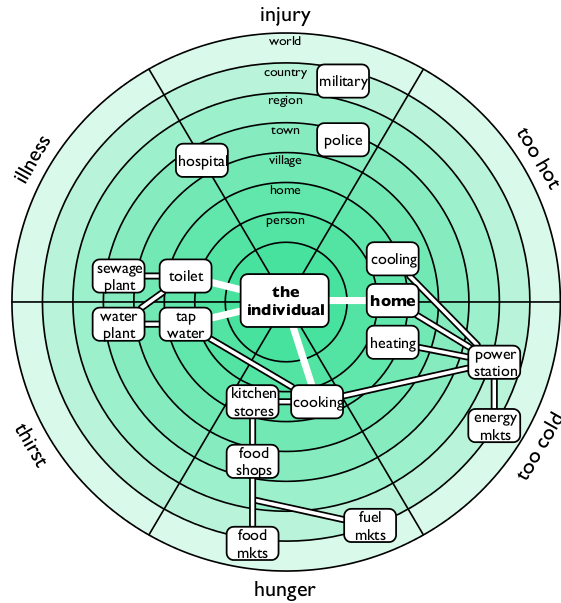 It gives a useful shared map. so that you can talk with other people about the systems you want to implement.

The price-point of manufacturing the necessary hardware to support those infrastructures, has dropped through the floor to Commodity status, so that on a local SME-level, you can now get the economies of scale that previously were only available to larger companies.

That’s a market niche, where a co-operative approach would run effectively.