Myself and @gemmacopeland went on the General Intellect Unit podcast to talk about our work and being a co-operative etc.

We explained the process of becoming a worker cooperative, with shout outs to CoTech in general and some CoTech members in particular. We also talked about our work building tools for organising and the general approach in doing so. 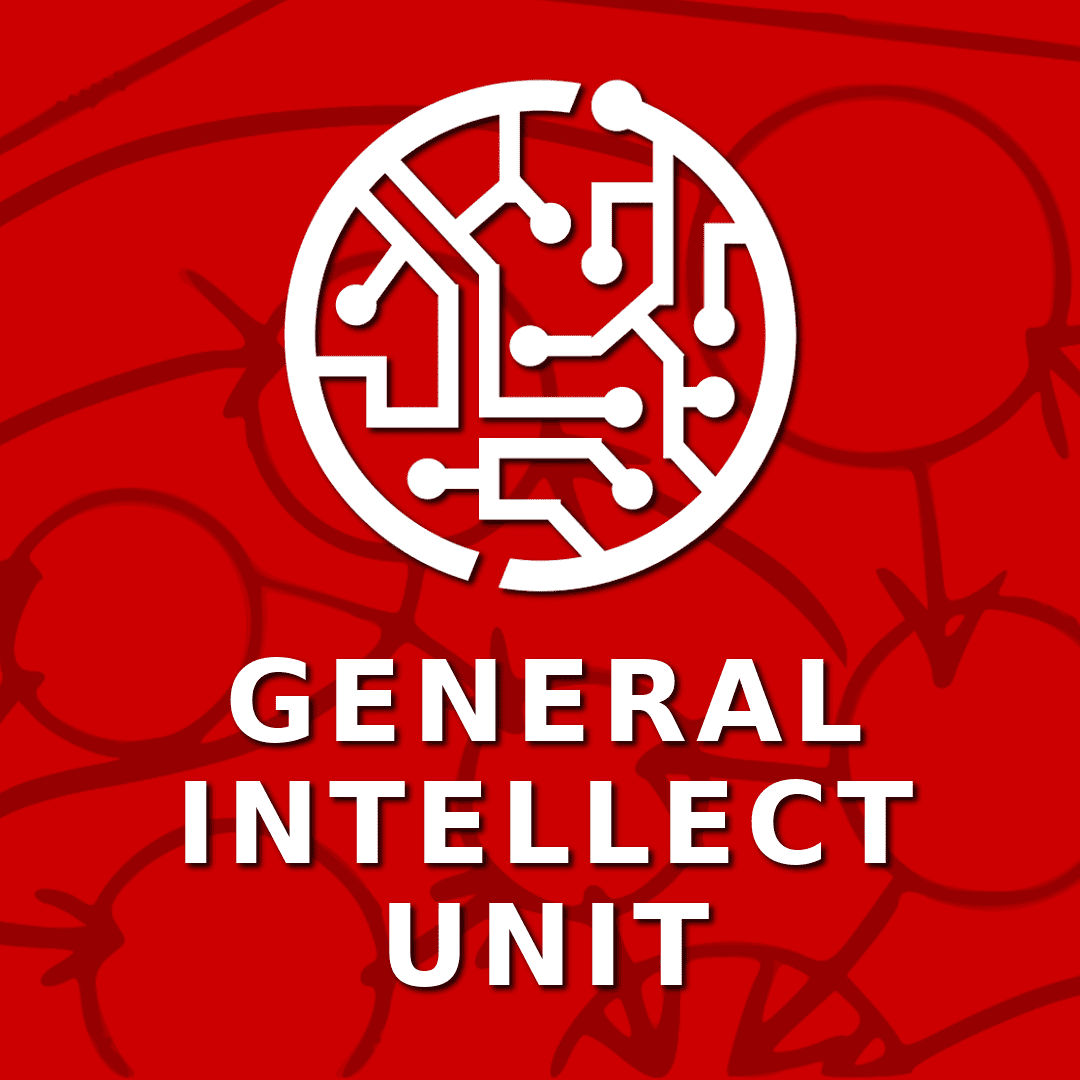 In which we are joined by Gemma and Alex from Common Knowledge, a cooperative "designing digital tools that make radical change possible". If you like the show, consider supporting us on Patreon. Links: Common Knowledge Co-Tech Enspiral Rules for...

I did enjoy listening!

Bitterly opposed at the time! I just thought that Co-operative Technologists was a bit too Ronseal and we should go with something a bit more fun, like Enspiral did as it might be easier to talk about and propagadise for.

However, I also knew that I’d become aclimatised to it over time and it would be fine. Further, I hadn’t anticipated no one would call it Co-operative Technologists and that the shortening would be how people referred to it. Which I would have been more okay with.

And was also vastly outvoted compared to other suggestions!

The working name for CoTech was Megazord, which was maybe more fun, but was also felt to be a bit insider and potentially excluding.

Yes, I saw the diagram for Megazord in 2019, think we should get back to it as an aim

haha i’ve pilfered the megazord term a few times since reading it from y’all (always with attribution back to that article, when over text

This is absolutely brilliant! Cannot thank y’all enough for this interview.

I listened to the first half of the show (Alex and Gemma are not in the second half as far as I worked out), good stuff!

I’ll embed it here so it is easier for others to listen to it:

Thanks so much! Appreciate it!

We aren’t. Thanks for making the clip!

It’s not a clip, but I could make one and upload it if you want, I simply put the MP3 URL in a line on it’s own and Discourse automatically embeds a player, looking at the URL now it does look like it might change at some point in the future and it also has a tracking query string…

The MP3 is downloadable from PodBean.

yeh it’s a critique of the podcast that they don’t just end it after the interview. They just go on to a totally different topic that I’m not interested in. Would be better as a separate episode.

There is an edit of the MP3 on the wiki which people can download or you can listen to it here:

Back to monkë, as the memers say. Primitivism is underrated in tech philosophy