A friend of mine is involved in running AfroTech fest. I think this is the second time they’ve run it. If any black, asian or minority ethnic (BAME) folks from within CoTech or it’s surrounding communities want to go and promote co-operatives and CoTech that would be awesome. It’s pretty cheap and I’m sure SolidFund would be up for supporting that. 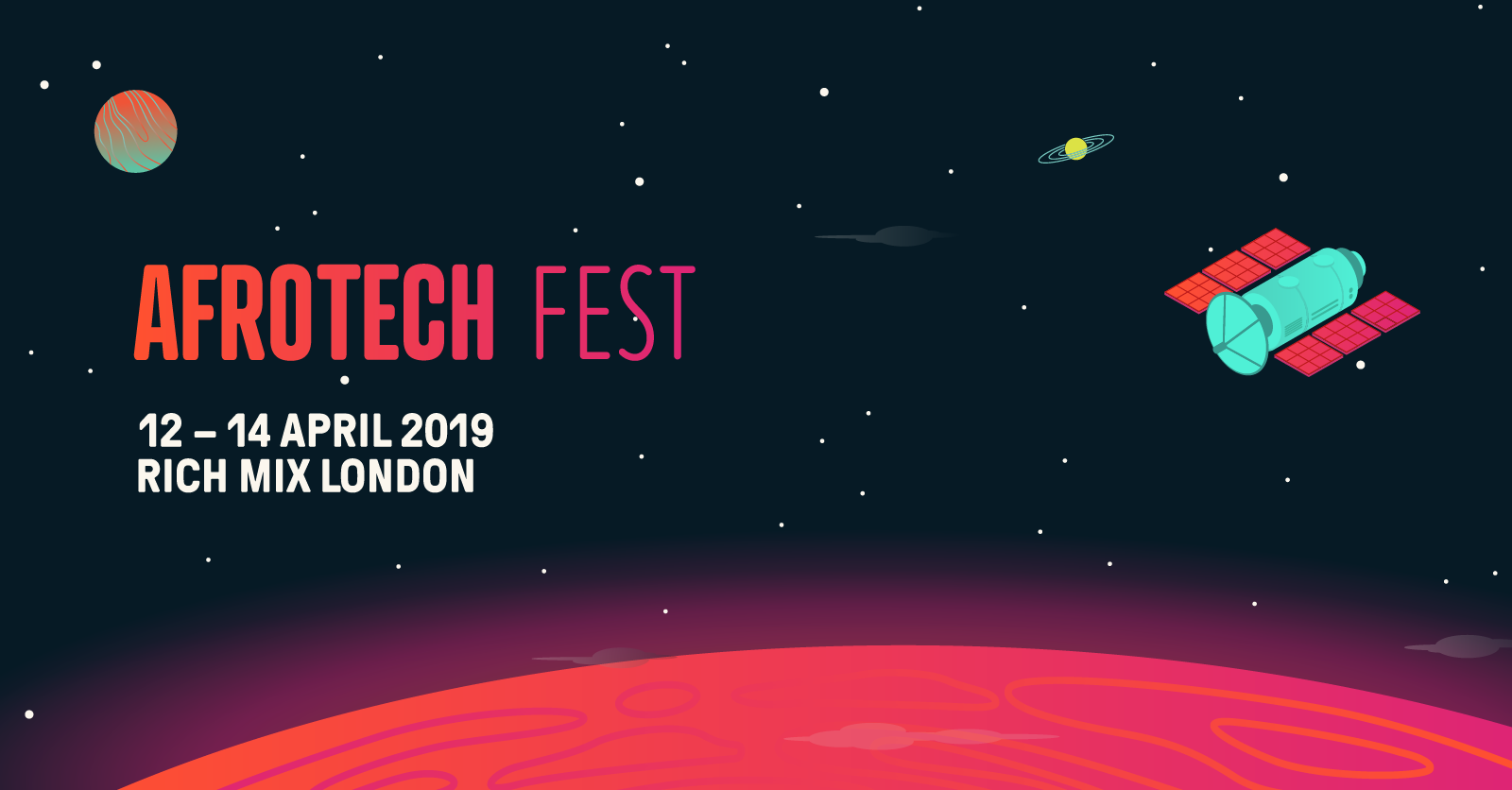 A tech festival by and for black people of African and Caribbean heritage.

I’ll try and keep track of other events that would be good to be aware of. For example, I was involved in TransCode a while back (https://twitter.com/trans_code) It was there someone first showed me how to use git!!

Ooooh good shout, should I get in touch with your friend or just sign up for it?

Probably just sign up for it tbh. I think the time has passed to do talks but it should be a great chance to meet loads of people interested in tech.

Perhaps we could make a sticker or a flyer (or both) promoting CoTech?

We’ve got flyers but have never had stickers printed. If anyone is up for making and printing some, I’d be happy to take them to events.