On 27th February it’ll be 20 years since we registered our original domain name and we are having a party on the evening of Saturday 3rd March 2018, at the Harland Cafe, which is below our new office at 68a John Street, Sheffield, S2 4QU to mark the fact that we will have been in business for two decades. 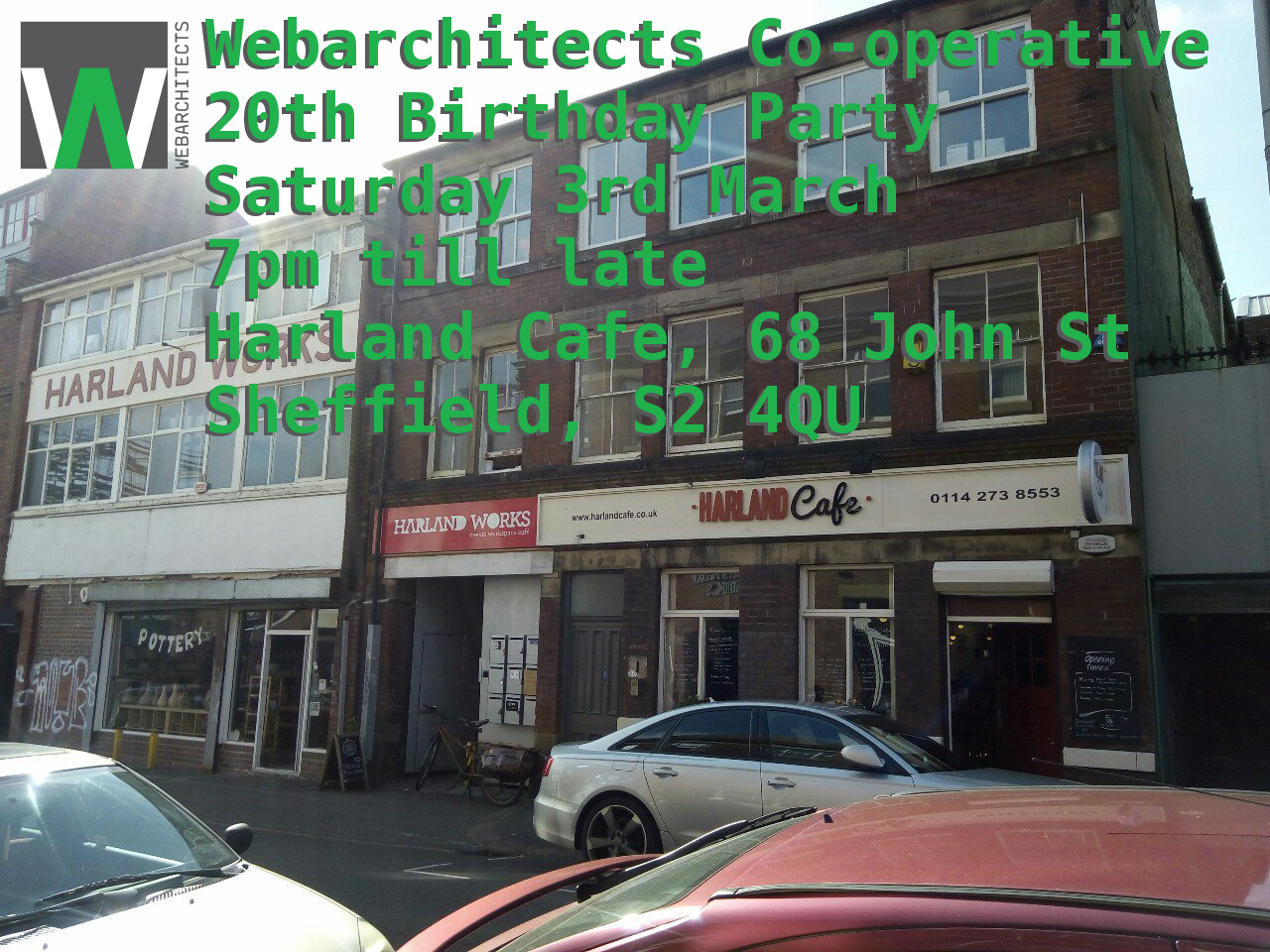 Webarchitects celebrated 20 years of service to progressive organisations and individuals in 2018.

There will be music from Serious Sounds, drinks and food supplied by the Harland Cafe and all past and present members, clients, partners, friends and children would be most welcome to come and help us celebrate

I’ll post more details when we have sorted them out.

If would be awesome if some people from CoTech could come, the nearest hotel is probably the Premier Inn St Mary’s Gate (£65 for a double room) but I expect there are also cheaper places.

I live in Sheffield, about 2 miles from the party venue. I guess we could accommodate one or two people overnight.

We have a digital RSVP for our 20th Birthday Party on 3rd March: 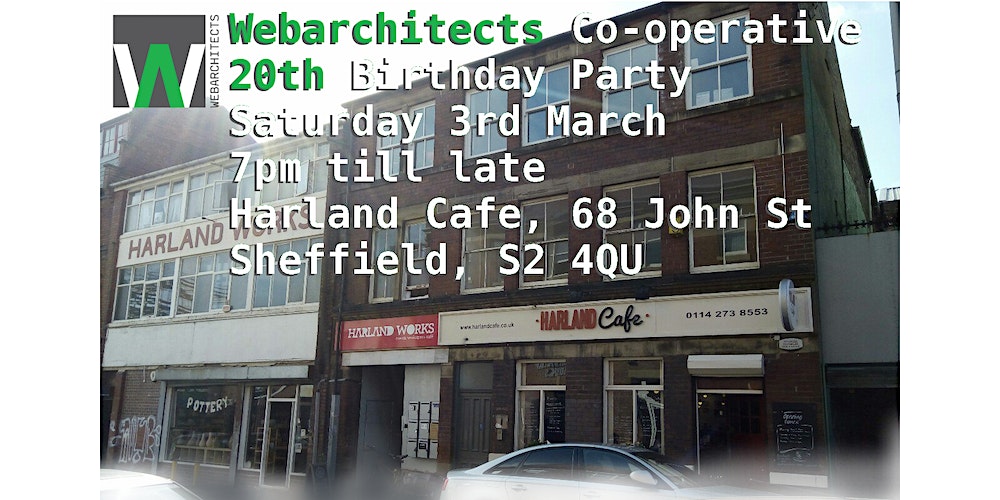 Also one of my sisters has found an email from November 1997, before we were founded, which confirms that it was after spending half day with Tony Benn in his basement talking about the potential the Internet offered the Labour Movement and having a meeting with Jeremy Corbyn and discussing developing web sites for both of them that we decided to set Webarchitects up (although we didn’t end up doing web sites for Benn or Corbyn)

It would be great to see some folk from CoTech in Sheffield a week on Saturday!

Massive congrats to @chris @jonathan @kate - and any other WebArchitects out there.

I have saved this awesome laptop sticker from the phenomenal Strike! magazine: 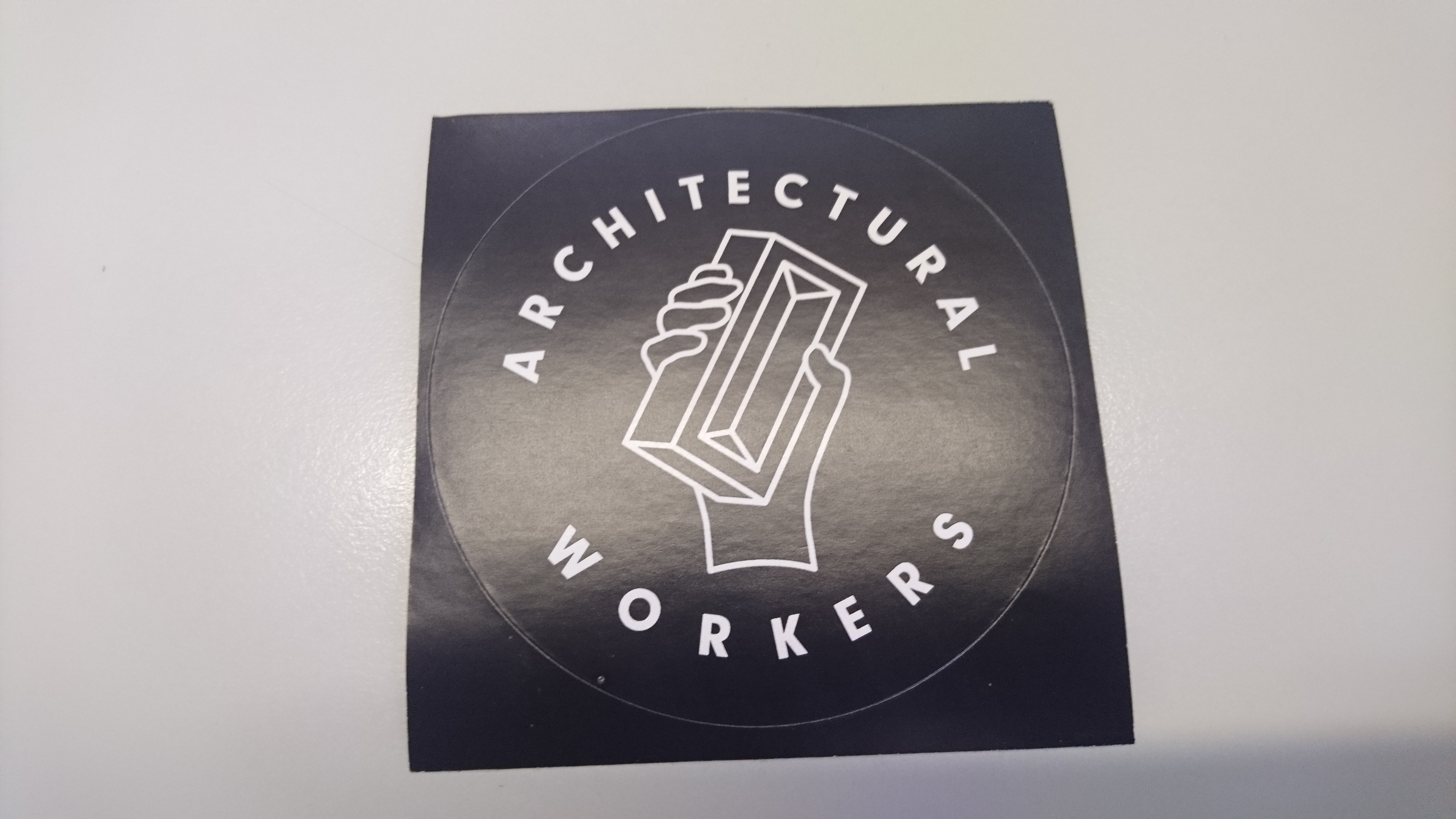 You’ll have to fight over it unless @rpowell , Hannah Blows or someone else has a spare one…

Credit for this sticker goes to the excellent folk at: 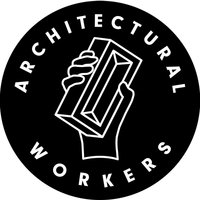 Architectural Workers, are an anonymous, independent network of people who work in and around the architectural industry. We campaign against the negative effects of architectural work: on physical…

STRIKE! distributed some of their stickers when they wrote for us last year: 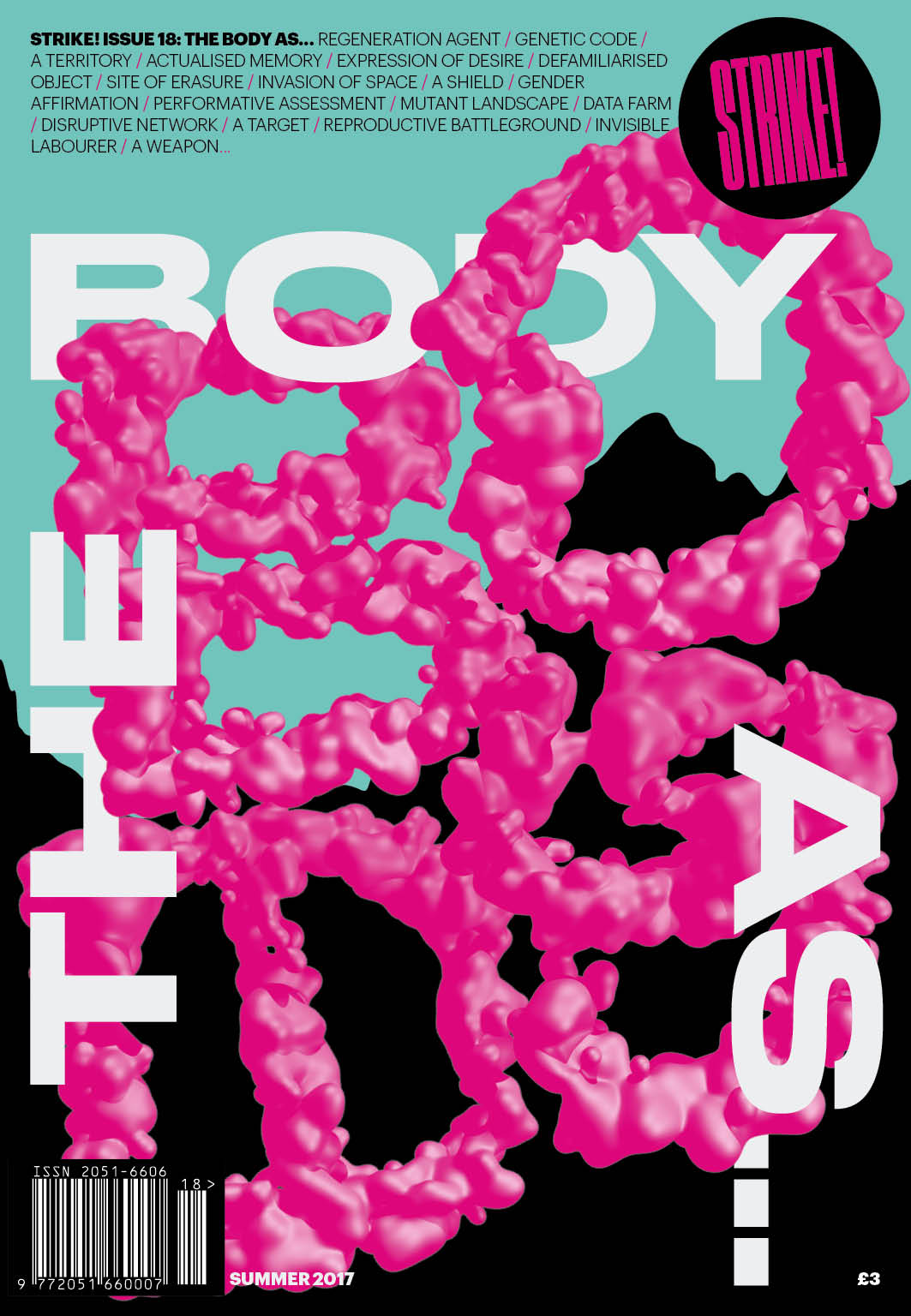 Here are bodies that are overworked, stigmatised, and feared. Denied access at borders, controlled and de-legitimized by reductive legislation; these bodies endure the full array of state forces. Restrained by dominant definitions of the ‘acceptable...

I’d been admiring that sticker for a while and have just read their about page - they seem like a good bunch.