This is so nice

Software is considered Ethical Source if it meets the following five criteria:

Sounds cool. The idea is to create a license? We were thinking with Leo that it would be cool to have a cooperative license. (Some software that only can be used if it is used in a coop organisation). This sounds good.

That’s an interesting idea but might it be complex to enforce & depend heavily on how co-ops are defined. Is open source is more “self-enforcing”.

Is open source is more “self-enforcing”.

I think the key difference is perhaps what is being enforced, the Ethical Source criteria is motivated by the desire to place moral restrictions on the type of people and organisations that are allowed to use the code and / or the things the code is used for, whereas free / open source licenses don’t place restrictions of this nature, there are broadly three types of free / open source licenses:

I’m not a licenses expert, but I’m interested in this topic. I remembered the Peer to peer license or copyfarleft:

c. You may exercise the rights granted in Section 3 for commercial purposes only if :
i. You are a worker-owned business or worker-owned collective; and
ii. all financial gain, surplus, profits and benefits produced by the business or collective are distributed among the worker-owners

There is an interesting debate here : https://wiki.p2pfoundation.net/Copyfarleft 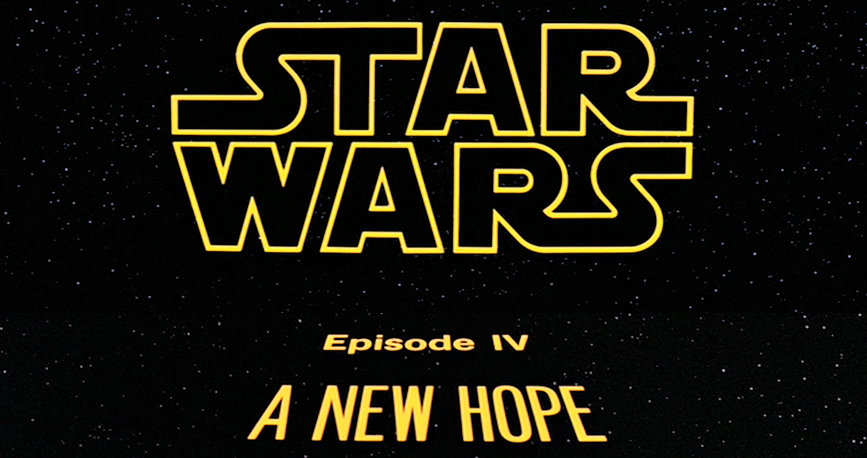 Quite a fan of this sort of licensing. It has the virality of say the GPL but what it encourages is not simply exposure of the code but also the organisational format and keeps the cash within the cooperative movement.

Oh, I didn’t know about that license. Sounds very bueno.

Hey, I’ve started engaging with this work over on the issue tracker Issues · EthicalSource/hippocratic-license · GitHub and asked to join the working group https://ethicalsource.dev/join/. Would be cool to see others getting in on this!

I do think that work shows us the limits of the GPL. It still seems to be the best tool we have for stopping privatisation of the software through sublicensing but Freedom 0 (use for any purpose) is problematic in that at some point, the software freedom stops corresponding to human freedoms (your software is used somewhere in the process of putting kids in a cage, see https://icebreaker.dev). GPL licensed projects got blacklisted by Google and some other megacorps so they were effectively able split the community and delegitimise its use but this work goes straight for the licenses that Google and not-friends love and need, the permissisve style licenses.

There are some interesting developments with the new Hippocratic license versions. They’ve tied it to the UDHR which is a totally not fuzzy ethical position. They’re also working on integrating -H (-Hippocratic) addons to other licenses, like the BSD-H where the ethical elements have become somehow “pluggable” into other licenses. They also seem to be aware of the issues withe permissiveness and copyleft that a number of people have raised on the issue tracker.

It ain’t perfect but I think it’s worth engaging in.

Do you have a project in mind to use this license on?

I can see the point behind the Coopyleft license for CoopCycle, they want to prevent a non-cooperative competitor from being able to use their code, rather than using the traditional copyleft approach, which would be to force any competitors who did use their code to share improvements with them.

I was just wondering what you think the use case for this license might be?

Do you have a project in mind to use this license on?

When there is a copyleft version of it, I’ll consider using it rather than the GPL.

I was just wondering what you think the use case for this license might be?

I’d like to have a copyleft license that includes ethical restrictions for the software I write. For me, the practical benefit is to scare off more bad actors (e.g. GPL’d code is blacklisted by some megacorps). Otherwise, it’s a good awareness raising tool and has already started some heated discussions on ethics in software and what we can do about it.

You’re not into this license or?

I posted some thoughts on this approach in general here:

I’m not on Facebook so can’t comment there, the only license I’m aware of that is in use is the Coopyleft license which is mentioned above. Personally I must admit that I’ve yet to find a use for a license that only allow co-ops (and individuals) to use and distribute code, I think Bruce Perens has a valid critique of this general approach, I use the GPL for the Bash and Ansible code that I write.

I’m yet to be convinced, especially when the corporations are pushing open source licenses that allow code to be privatised, that we shouldn’t be uniting behind CopyLeft / Free Software…

I’m yet to be convinced, especially when the corporations are pushing open source licenses that allow code to be privatised, that we shouldn’t be uniting behind CopyLeft / Free Software…

Indeed, I wouldn’t use the “forked from MIT” license they have now since you can just sublicense it and away you go back to proprietary world. Copyleft is a must but the overall point is that we can’t just stick to our guns with GPL, Free Software and the usual Copyleft arguments because we’re falling short on the Freedom 0. issue.

To be fair, none of us could probably raise enough resources to even win a copyleft license violation enforcement case so there is definitely limits to the license approach in the first place… but heck, it’s a good tool so far…

In case people don’t know what this refers to:

A program is free software if the program’s users have the four essential freedoms: [1]

1. The reason they are numbered 0, 1, 2 and 3 is historical. Around 1990 there were three freedoms, numbered 1, 2 and 3. Then we realized that the freedom to run the program needed to be mentioned explicitly. It was clearly more basic than the other three, so it properly should precede them. Rather than renumber the others, we made it freedom 0.

Fresh off the press.

“You can’t patch projects with any of the following licenses: … Hippocratic License”

4 posts were split to a new topic: Corporations and the AGPL

I listened to the talk and I’m still not convinced by the concept of the ethical software license, I do however think that refusing to work for these capitalist corporations and boycotting their products and services is a good idea, but alternatives are needed, hence the purpose of Webarchitects is: “the provision of internet based services for socially responsible groups and individuals, using free open source software”.

Seems that to prevent enclosure by corporations one simply has to apply AGPL.

Enforced sharing of digital information is an anathema to capital because it could result in abundance, capital depends on enforced scarcity.

I’d like to see all digital artefacts and the digital designs of everything, (products, buildings, food etc) shared under terms similar to the (A)GPL, not just software, this isn’t something that Richard Stallman agrees with, following is an audio clip of me arguing with him about this 9 years ago…

The above audio clip does illustrate the point that the speaker from the ethical source movement made in the video above, the pioneers of the Free software movement like Stallman are philosophically individualistic, I failed to explain the fundamental, societal implications that would arise from the designs of everything being Free and Stallman could only comprehend the question I put to him in terms of the implications for individual consumers producing their own things.

Perhaps the hack at the core of the Free software movement, using copyright law to enforce sharing rather than the purpose it was designed for, preventing sharing, is about as much as we can hope to achieve through the use of a software license within the current system?

the pioneers of the Free software movement like Stallman are philosophically individualistic ,

Agree. My point of view: “For the Free Software Community to survive it must break free from libertarian sentiments and fight its battle into the very center where money runs the software world, the Free Market Economy.” For anyone interested, please read my paper A Business Case for Free Software.

I feel like we can also expand the risk for corps in adopting programs with ethical copyleft licenses. Take point 4 where it explains that IBM was worried about the “The Software shall be used for Good, not Evil” clause in the JSLint license. That was just a single line and it shook things up.

I like that it is one tool that is part of a broader strategy to escalate. Look at the “what can you do about it” bit in https://icebreaker.dev, using the license was just one part, the rest was fighting talk about resisting and boycotting. We need a leg to stand on when we want to demand restrictions and I don’t think we have that with the current free software definition.