Hey folks, thought I’d share this vulnerability here as I know many of you manage a lot of servers for yourselves and clients. The fix will landing in all the main distros soon

This is an important security and maintenance release in order to address CVE-2018-10933.

Thanks for this @kawaiipunk - missed this entirely.

I’ve been trying to work out (a) the potential impact of this, ie how it could be exploited and (b) which if any servers this effects… and I haven’t got very far, on (b), on our Debian Stretch servers we only have libssh2 installed:

And libssh2 appears to be a different project from libssh — so I don’t believe this is an issue? Has anyone else looked into this much?

I heard that libssh is used on some specific deployments e.g. Github git over ssh (thought no source for this). Sometimes in conjunction with SFTP. It’s also used in some remote desktop clients as far as I can see.

Here is the package page as I understand it:
https://packages.debian.org/source/stretch/libssh

I ran this on a Stretch box which should be showing all the Debian packages that depend on that package.

So again, perhaps a bit overblown. It is installed be default on all distros though so it must be used for some deployments.

I’m with Chris on this, we mainly use Debian and Ubuntu and as such libssh2 is what we’ve got running, but we’ll be checking out other systems too.

Thanks for letting us a!l know about this. 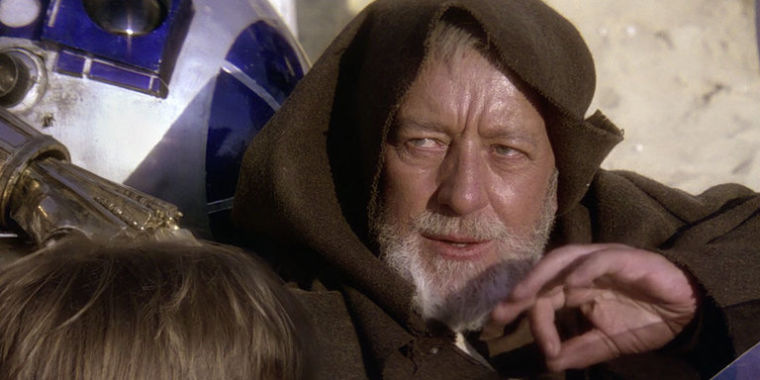 How many servers have been affected remains unclear.

It’s fun to dig into these things a little deeper but never forget that the Twitter info sec community is a bit ridiculous.