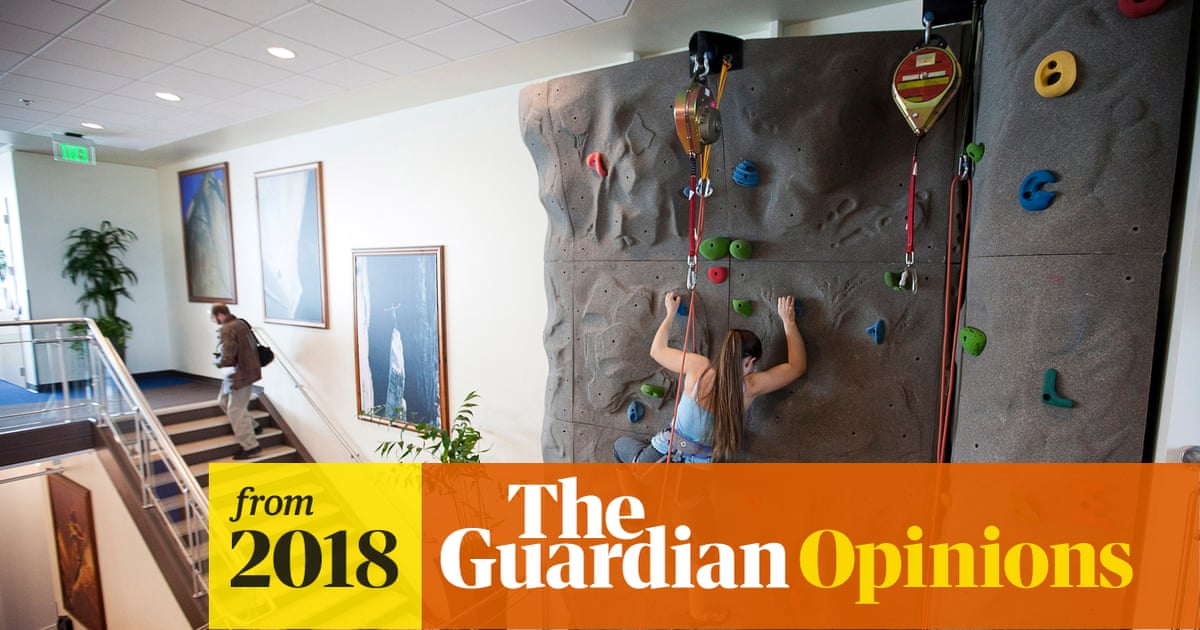 No bosses, no managers: the truth behind the ‘flat hierarchy’ facade | André...

They promise staff the time of their lives. But from tech to Hollywood, there’s a neo-feudal culture of favouritism and fear, says author André Spicer

The lack of formal rules and hierarchy masks a vicious informal power structure. But unlike good old-fashioned hierarchies, there are few checks and balances in place in flat firms. Powerful “barons” can pursue their caprices with few limitations. […] Fantasies of no rules, no bosses and no hierarchies are seductive. Hierarchies can be repressive, rules can be absurd, and bosses can be toxic. But not having these things can be worse.

Seems like something that CoTech or CoTech members might like to push back on. Presumably the answer is that no bosses and little hierarchy are good if within democratic structures rather than a tyranny of structurelessness - the sort of thing cooperatives provide.

Interesting that they link to Jo Freeman’s Tyranny of Structurelessness The section on The Principles of Democratic Structuring are very good.

When these principles are applied, they insure that whatever structures are developed by different movement groups will be controlled by and responsible to the group. The group of people in positions of authority will be diffuse, flexible, open, and temporary. They will not be in such an easy position to institutionalize their power because ultimate decisions will be made by the group at large. The group will have the power to determine who shall exercise authority within it.

A company in the same industry that is a worker cooperative: Motion Twin, see https://kotaku.com/game-studio-with-no-bosses-pays-everyone-the-same-1827872972

This file has been truncated. show original