I’m not sure if you’ve heard of that but our friends of Open Food Network UK are organizing a hackathon in London on May 4th and 5th.

It’s an awesome initiative, that may have a huge impact on our food distribution industry, and they’re a bunch of really nice people, so it should be a great time. I won’t unfortunately be able to join them myself, but I thought there might be people interested to join in CoTech and to get to know them. Don’t hesitate! 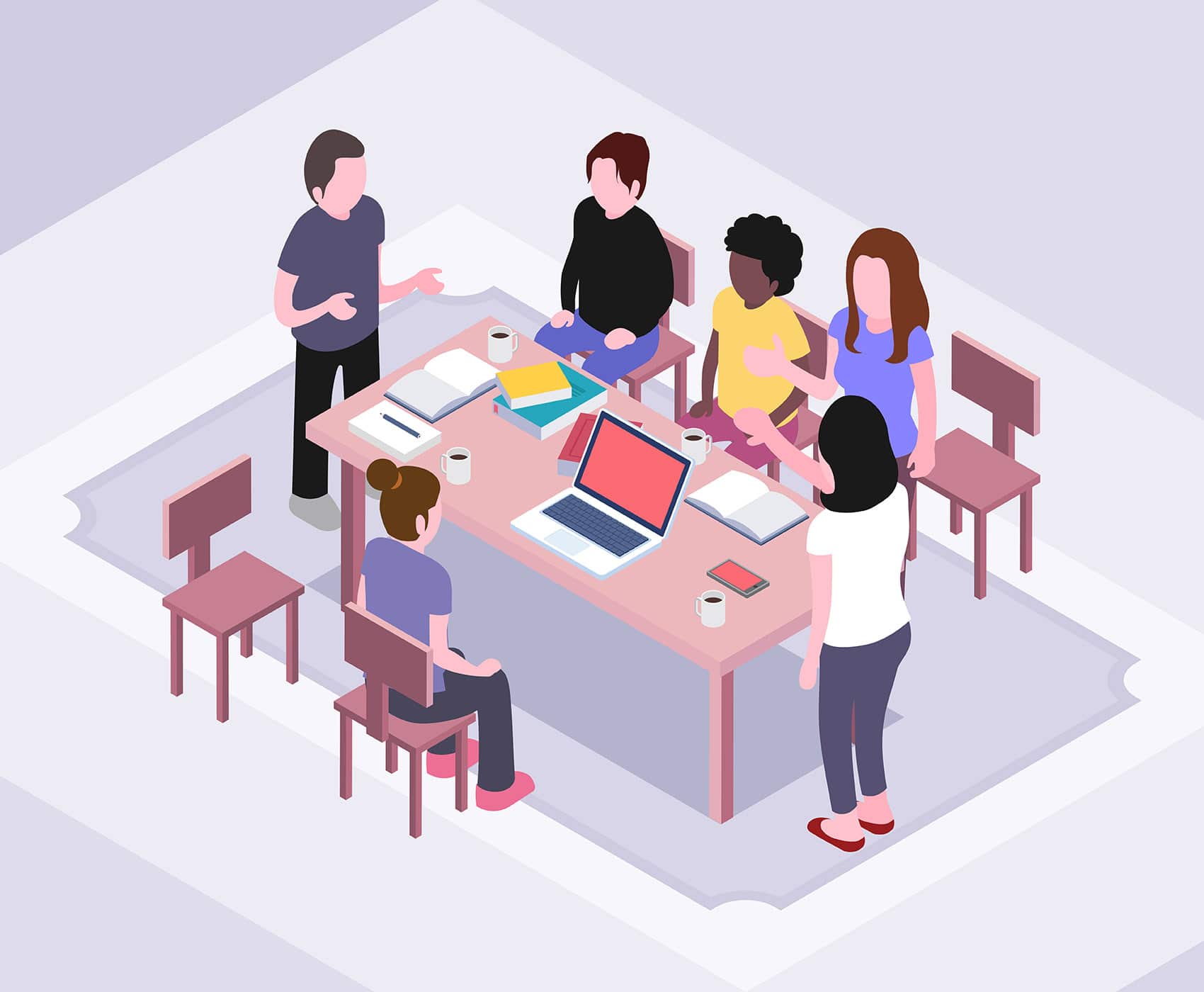 Use and develop your coding/UX/design skills in an exciting project powering sustainable and alternative food systems!

Causes event in London by Open Food Network UK on Saturday, May 4 2019

I don’t think I can come along but at the 2-day EnviroHack 2015 in London my team was awarded a couple of token runner-up prizes for prototyping an app that would try and construct ad-hoc and on-demand supply chains by connecting people with food surplus (e.g. rejects, near-expiration, surplus yield) with people that needed food (e.g. food banks, community kitchens) using spatial logic.

Users of the app would assume one of three roles in the the supply network either “I have (supply)”, “I need (consume)” or “I can help (transport/logistics)”. When a supplier advertised they have surplus food through the app it would then see if it could connect that supplier with a consumer via a transporter who has the carriage capacity. The idea being volunteers who are doing a journey anyway, e.g. workers on a regular commute would be able to form the logistics part of a supply network for food that would otherwise go to waste.

The app was well received but unfortunately no first prize funding of £20K to develop it further. One judge told me afterwards “unfortunately not commercial enough for [that] crowd”.

Anyway, if you think it could be useful for those folks I can try and dig up the source code?

Edit: OK, looks like I just necroposted this, derp.