Anyone else going to this conference in London on 10th Feb? I believe you have to be a Labour member to attend. Register here: https://donation.labour.org.uk/page/contribute/alternative-models-of-ownership-conference

I’m going, and I’ve emailed to ask why we weren’t invited to speak

I’m in London that day and could potentially also attend, there is an article on the conference here and that lists the speakers and makes reference to the 48 page Alternative Models of Ownership PDF.

One thing this does prove there’s work to be done to build CoTech’s profile in some circles - as Harry suggests really we should be the first people asked to speak when an event like this is being organised. Much as I respect a lot of the speakers, apart from the Preston guy none of them has even got a passing experience of actually running a business with an alternative model of ownership…

I’d have to disagree. Whilst Cotech certainly has a good deal of expertise within its ranks about establishing and operating cooperative businesses at a micro scale, and as such would be able to put up a solid speaker at this conference, my reading of the event is that it is less about the practicalities of running these organisations and much more about the broader politics of if you are going to nationalise major players such as rail, energy, water, etc, then what should be Labour’s approach. Cooperative models are clearly one of the options being considered looking at the report that spawned this conference, and we know that some of the front bench team are supportive.

I am surprised that Ed Mayo isn’t speaking, for example, or maybe the Chief exec of Greenwich Leisure, or whatever they are called these days. But then again politicians rarely pay attention to experts.

thats fair - though they seem to have quite a fair spread of academic and
journalistic opinion in there, and if they are genuinely considering
alternative models of ownership for sectors of the economy that are likely
to grow in the future - i.e. services and tech - then you would think that
including some people with actual experience of trying different models in
those sectors would be a priority. I wasn’t massively impressed with the
document that this conference is based upon to be honest, and this line-up
does reinforce my scepticism a bit. But I am hoping to be proved wrong -
and theres definitely an appetite in the party to consider alternatives,
which is good.

Are you not following Democracy Collaborative’s work?

I’ve not come across them to be honest. They do look great, a bit like a
bigger US version of CLES who I’ve seen speak a couple of times in the UK.

Still think the conference could do with hearing from some people with
actual experience of running businesses with alternative models of
ownership though, to balance out the think tank/journalist/politician mix
they have so far

There is a one hour MP3 of Novara Media discussing the Labour Party “Alternative Models of Ownership” Conference here: 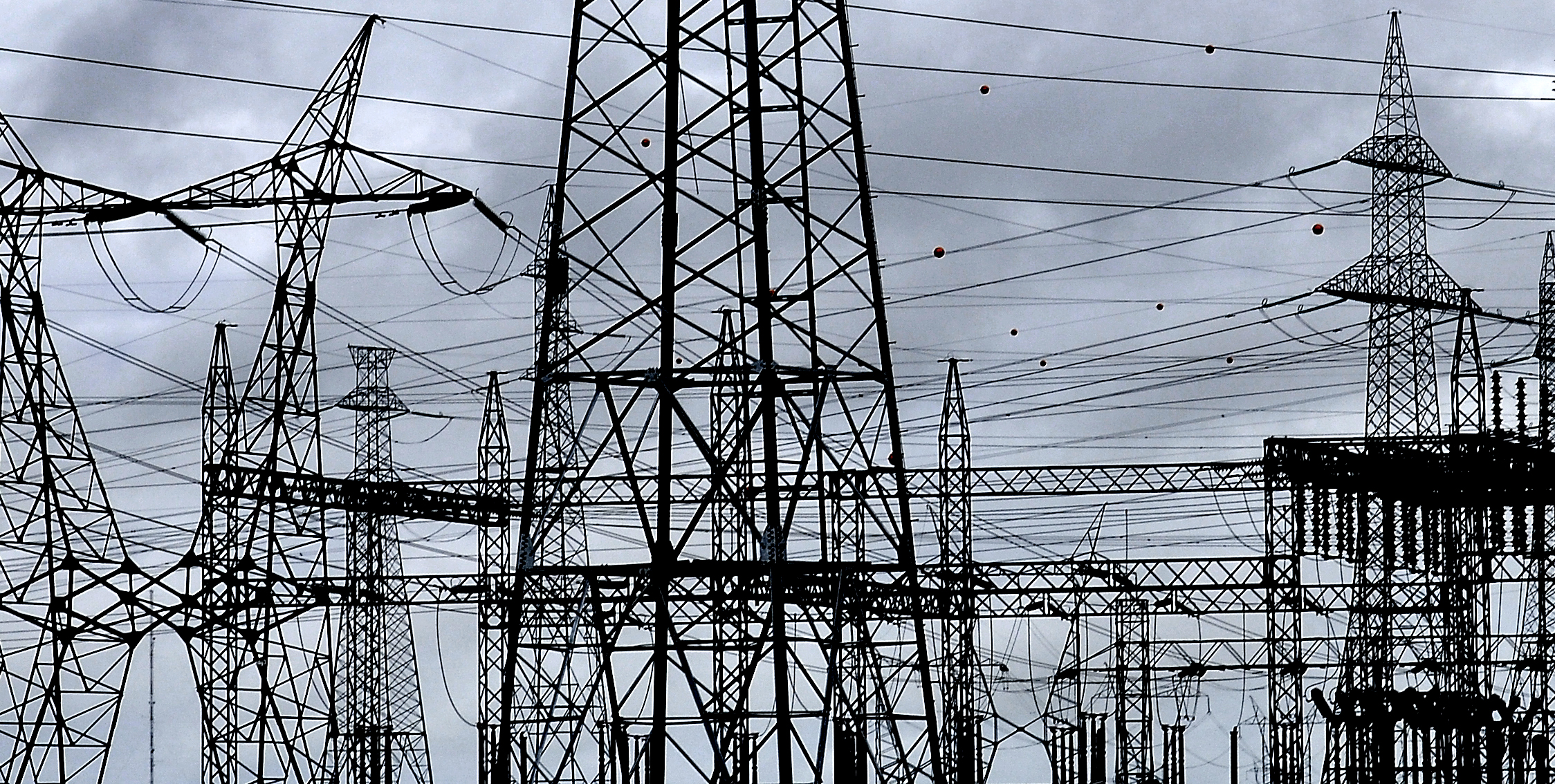 Taking It Back: Public Ownership in the 21st Century | Novara Media

On #NovaraFM, James Butler is joined by Grace Blakeley, Aaron Bastani and Michael Walker to discuss public ownership from nationalisation to socialisation – and what a truly democratised economy might look like.

Nice, have you listened to it @chris? I like the Novara lot (even give them money every month) but do feel they don’t know about nor bang on about co-ops and open source enough. How much do co-ops feature in this?

I listened to it at the time, from memory they were mostly talking about nationalising things like the electricity grid.