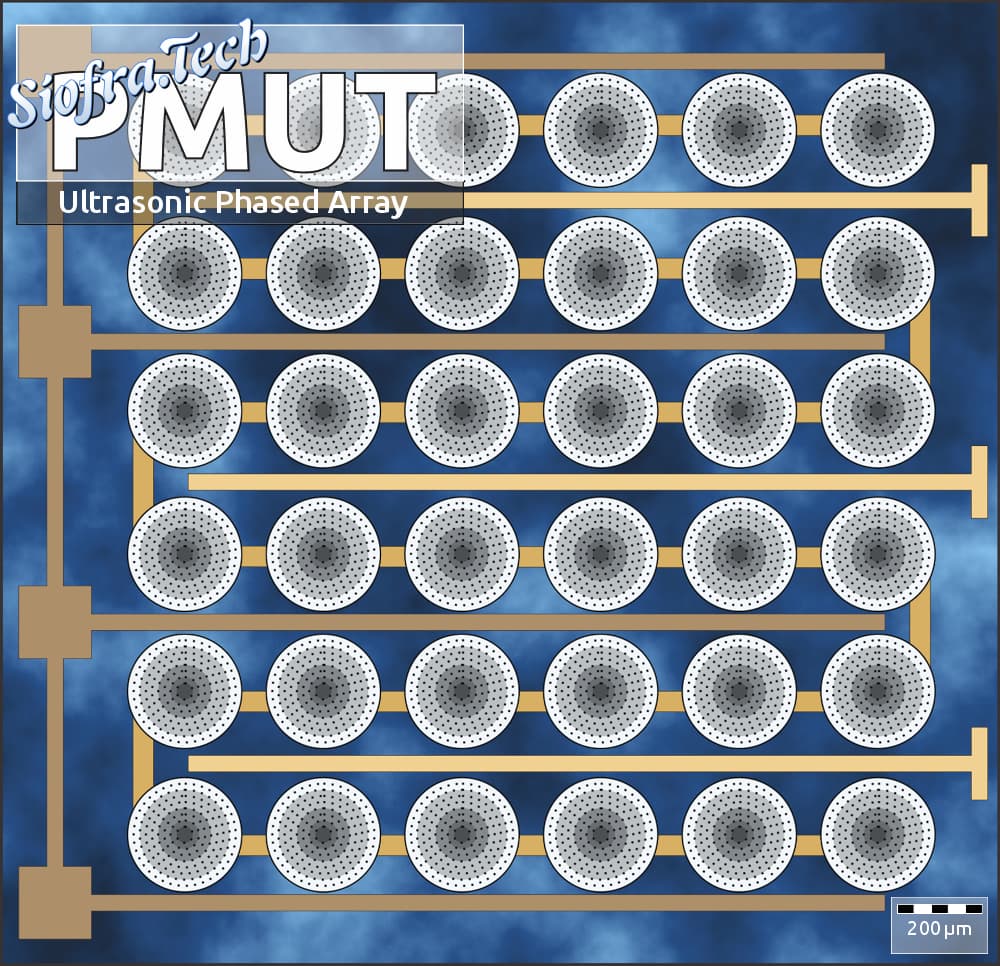 Síofгa Tech Musıc Instгuments is being registered as a For-Profit B-Corp, Social Purpose Corporation if the site selected is Washington, or a Public Benefit Corporation if a California site.

Some chewy and interesting hardware designs on your site.

It might be worth talking with the members of the Music Hackspace,

They’ve worked on international collaboration projects in the past, so would be worth talking with.

I found them a while back but don’t see the “community” part and nothing that suggests an alignment with cooperative principles nor meaningful diversity of inclusion among the founders/decision-makers.
I am searching for co-creatives with common values and goals and have grown sceptical of finding that here at CoTech.

The Music Hackspace has been working with Together2012, who are a Disability Arts organisation run by, and, for, disabled people.

( Disclaimer: My girlfriend is a performer that has worked with them, including the members prototyping and making their own music technology devices. This included working with techies based in Canada. )

The Music Hackspace was working on the UK side of the prototyping, as well as hosting accessible events for disabled performers.

That side of the community support is why i suggested talking with them.

Since I joined this forum that professes to advocate for the cooperative business model in the tech industry, no member has shown any interest in learning about my work. One cannot logically lend assistance without at least a general knowledge of the needs or problem being addressed.

I am in Oakland, California and the group you are pointing me at is in the UK, with no online community. I find it difficult to understand how a non-profit agency on the other side of the Atlantic engaged in hacking the patented technology owned by multinational Neoliberal Corporate Monopolies is at all relevant to my founding a for-profit, Worker Cooperative aimed at the research, development, manufacture, sales of innovative musical instruments and co-creative systems?

I see no mention of IP & Patent Management and how that is integrated with the worker cooperatives patronage distribution, no mention of their legal instrument that allows members of the cooperative to form product development workgroups without reinventing the legal wheel, so to speak, each time or worse, the corporation surrenders their cooperative model and just does business as usual.

These are only a couple of absolutely inescapable realities faced by a cooperative tech startup manufacturing tangible, durable goods and yet I find no discussion about them here on CoTech and zero interest in discussing practical business fundamentals.

The IPP aims to provide policy practitioners with a simple and easy-to-use tool, supporting them in the innovation policy-making process.

I do know what you mean.

I work on hardware design as well, but there isn’t much discussion about that here, as most of the people here are working on software and not hardware.

Most of the groups where i talk with people in about those things are UK-based as that’s where i am, and, the in-person meet-ups that i would personally recommend aren’t taking place right now, even if you were in the UK.

I mentioned the Music Hackspace, as it’s one of the most effective and innovative groups that i have seen working on hardware for music, but i haven’t taken part in their online conversations.

While i’m a fiddle-player playing folk music, i don’t really take part in the Music Hackspace’s online discussions, so i don’t know where you would find them.

Another group that might be worth looking at is Sensorica,

peer into the future - Ventures

All ventures are open and collaborative. They are forkable and remixable. Some ventures create products and services, but not all ventures engage in market transactions, some disseminate their production through alternative means.

They work on distributed Open-Source HardWare design, and are working internationally with contributors from all over the planet. The main organiser runs a FabLab in Montreal, which is where some of the hardware prototyping takes place, though they work with people doing prototyping in their own regional area’s.

With some of the agricultural projects that they are working on, i’ve put them in touch with some of the farming co-op’s that i know in the UK, and Sensorica were happy to work with them. 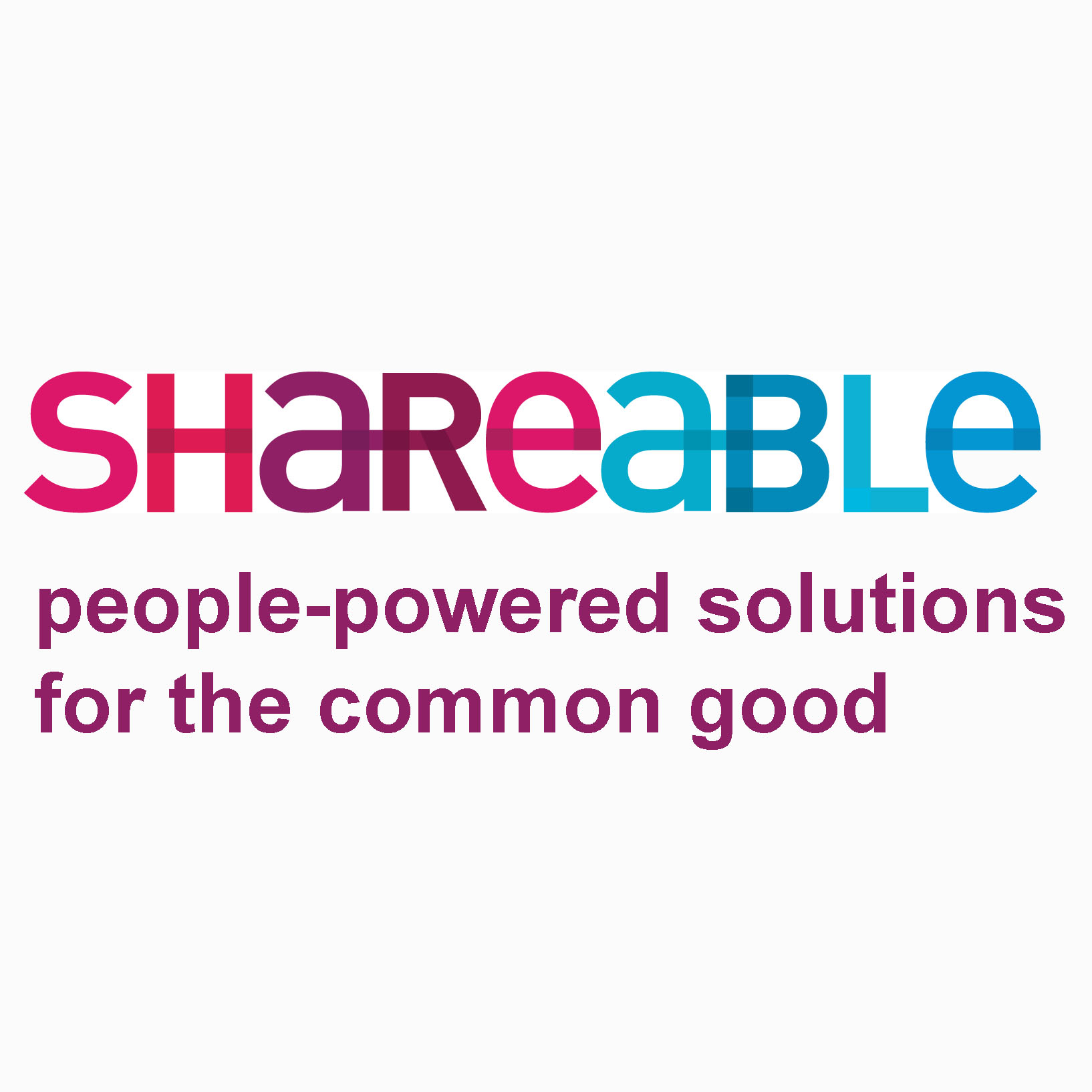 People-powered solutions for the common good

who would be worth contacting, as most of the work they do involves grass-roots organisations and co-op’s based in the USA.

Some of the conversations at the London Hackspace can be found here,

but a lot of those threads are specific to the workshop here in London.

You should be able to find similar conversations at your local workshop.

Addendum: If you are interested in talking about hardware and co-operatives, then i’ll be happy to gossip, with the proviso that i’m focused on a different field of hardware design.

Aside from racism, sexism, homophobia, transphobia just as common in the cooperative movement as in the rest of American society, the US doesn’t have a culture compatible with the concept of Economic Democracy.

Over the past year, I have quoted the preamble to the US Declaration of Independence and the US Constitution to people without identifying them.

I asked people if they agreed with the importance of working for the common welfare, the common good. Regardless of whether conservative or progressive, the majority of people failed to recognize what I was talking about and described it as Un-American, impractical, unrealistic, with some calling it communism and socialist.

The most I find is the promotion of vaguely defined ideals and slogans, with no actual social science involved at all. The result is people who are still deeply invested in Neo-liberal Class values working in a narrowly compartmentalized representational democratic framework. A culture that mirrors all the same problems of American democracy right now.

Next point, while there is a relatively large Do-It-Yourself Maker Culture in the US it lacks the deep cultural roots found in the UK and across Europe where DIY often doesn’t even have a special name because it’s been so much a part of the cultural common sense for literal centuries.

By contrast, a disturbingly large per cent of Americans adopt an aristocratic posture of ignorance about a wide range of things, thinking to project the image that they can afford to pay others to know and do for them. I live in a poor community where people barely making it from paycheck to paycheck own insanely expensive cars that cost more per month than their rent and act offended if I ask them when the next bus is coming, responding with, “I wouldn’t know, I don’t use public transportation.”

I know it’s childish, but I admit to sometimes asking just to get a rise out of them.

We talk a lot about democracy but throughout American history, we have never actually let go of the assumptions of generational aristocracy, so not surprisingly we now have the best government money literally can buy, and no earnest will by common folk or those with power to fix it even now when it seriously could lapse into openly fascist authoritarianism.

I live in a nation that is much like passengers on the Titanic obsessing over decorum and proper arrangement of lounge furniture on the deck after it hit the iceberg.

We have one large group claiming the iceberg is fake news, another large group profiteering off the sale of lifeboats and life vests, another group threatening mutiny and lynching the first officer for not helping, and the remainder angry about their schedules and vacations being interrupted despite a large number of their fellows, men, women, children already drowned or frozen to death right before their eyes.

My personal problem is that despite a much healthier cooperative culture throughout the UK and EU, the same cannot be said for the perception of Black foreigners and LGBTQ people who are not associated with being entrepreneurs in technology manufacturing businesses, or tech leadership of any kind.

So that last bit would make my move a net sum gain unless I have the support of White Europeans willing to run defence and strategies on how to navigate around barriers to success.

American Whites never do this anything of the kind unless it is to their personal benefit, and though White Europeans like to feel they are more progressive, Black and Brown families who have lived in Norway, Sweden, Germany, France, Spain, Portugal show evidence systemic discrimination is not less than in the US, just different.

In summary, the main advantage of my immigration is not finding less discrimination but finding a better business climate for a cooperative tech manufacturing company.