I’m searching for some events/conferences/festivals for this year, I asked on the fediverse, but maybe some people here have some good ideas! … and maybe others will benefit from sharing them here too.

Keen to here from others what events this year are interesting to you…! I’m especially interested in finding more low-key, DIY, self-organised kind of events (to balance out the Big Shiny Thought Leader On A Stage kind of events), am sad I can’t see any mention of Barncamp trying for a 2020 edition.

(…also quite likely I can’t make it to any of these, I have a narrow window for the timing/topics/location/price to all coincide)

This so useful! Thanks! I’ll definiately check some of those out. I currently plan on going to the Green Gathering and Co-Tech gathering. Does anyone know of any interesting elsewhere in Europe?

There are a lot of burning man inspired festivals, e.g. The Borderland (I just found this list which includes Nowhere that Chris mentioned and The Borderland). Also closely related to the term transformational festival - you can also find more of this kind of thing at Autopia. In the UK Noisily Festival is part of this stuff…

Personally I’m a bit cool on some of this, feels to me more like making little temporary utopias that operate under the banner of change but in practise involve a lot of the usual hedonistic drug/music culture that doesn’t have much relevance for making the wider society/economy unfucked - if you want to party just say so

- I’m sure lots of the people are super nice. Another theory is I’m just overwhelmed by the social interactions and prefer chilling in a forest or by a river on my own

I did’t know that FarmHack was running this year.

Will any other CoTech people be going?

The Festival of Maintenance will be running for the third time this year - Liverpool, Saturday 10th October.

http://goatech.org/ look interesting in terms of the Industry Sectors that they work on.

They have a festival running in New York State from the 7th-10th of June.

They have a more USA-focus to the events that they put on, but if you’re over there already, it might be worth a look.

Main reason that i found them is they’re hosting the forums for FarmHack, http://forum.goatech.org/c/farmhack/

Update: Also from digging through the forum, most of their organisation/publicity for FarmHack has gone via Facebook, which is why i hadn’t heard about it.

Amongst other things I’m the creator of Autopia and the initiator of Totnes Convergence, so it was great to see them both mentioned here. It would be great to see CoTechies at the Convergence!

@stephenreid nice to see ya here! i’ve been thinking about coming to the convergence, it’s looking like there’s an amazing group of people forming for it

Thank you for the shout about Farmhack 2020.

I’m stoked on a bunch of these and will get my tickets soon for the CoTech gathering at least.

@stephenreid Can you DM me with any blurb about Autopia? Sounds a bit like like something I’ve [slowly] being trying to kick off called Meta Soundsystem but hitting it from the other direction. I used to live in Plymouth so we probably know some of the same people 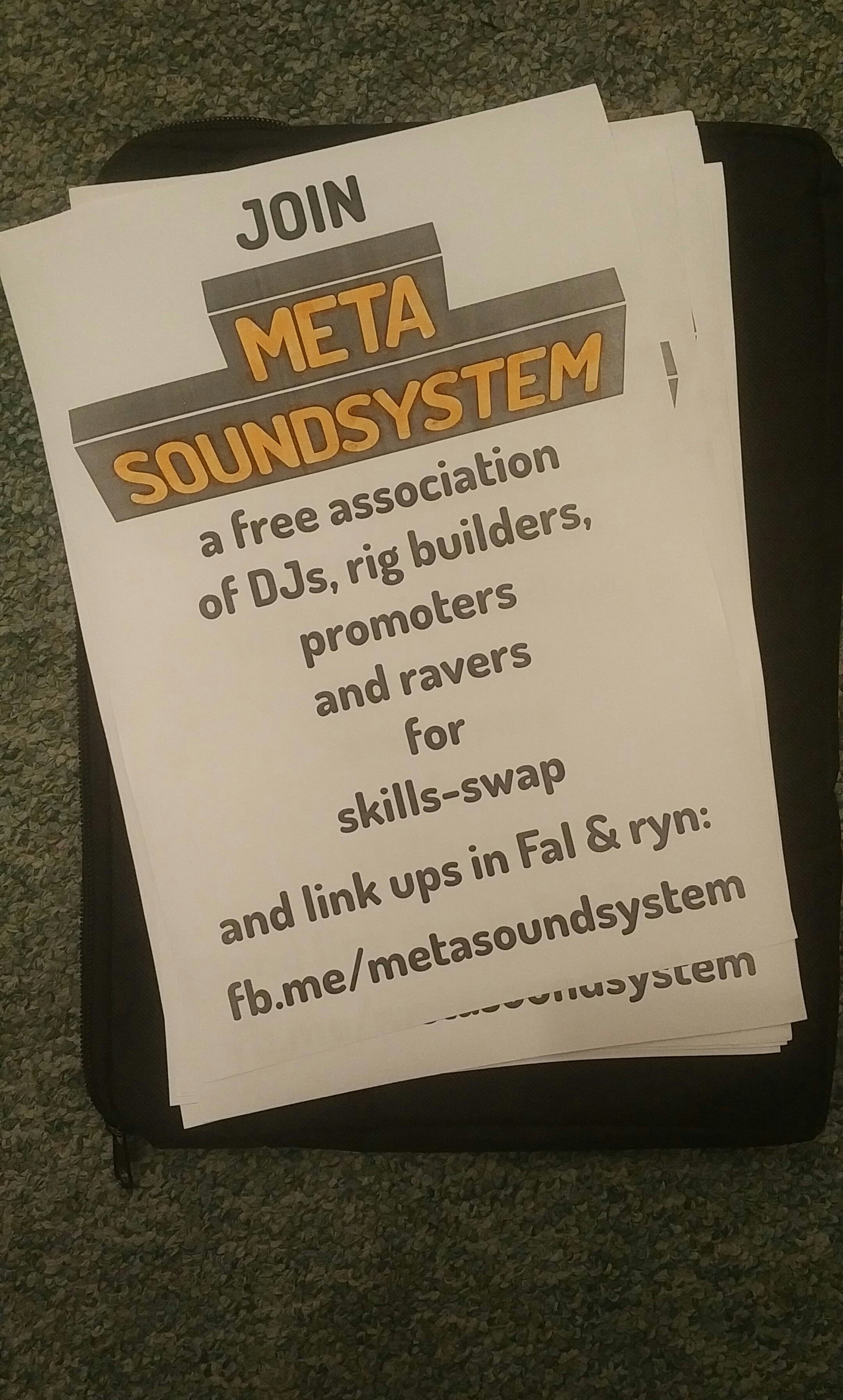 Hi, thought it might be worth mentioning that Open 2020 have now postponed their in person event but are still holding an online event on 11th & 12th. 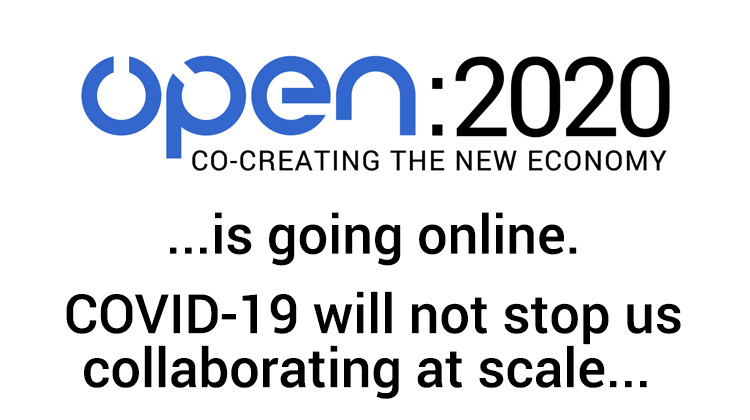 As event organisers the safety of our community is paramount and for the last few weeks we have been closely monitoring the rapidly changing situation around Coronavirus (COVID-19) and the advice from Public Health England and the NHS. Due to the...

We’re all on lockdown so a lot of these aren’t taking place anyway, but i saw that the Astralship had posted in the other forum, and i had to reply.

When it comes to The Astralship, i would use a long spoon.

I went along to see the place around 5 years ago, and to hear their sales pitch.

While Liam Kurmos may be a nice guy, he’s a shark when it comes to doing business.

He has absolutely NO interest in creating Co-operatives, or in running his business as a co-op.

When i thought about the potential problems, i realised that if he got a good offer from a property developer, as he owned the company, in his role as Building Owner, he could jack the rents up, and then in his role as majority shareholder of the company, he could unilaterally decide that it was not in the company’s best interest to continue with the lease.

This would leave him free to personally profit from the sale of the building without him having to share any of the profits with any of the minority shareholders.

When i directly asked him about this, and said “What about running it as a co-operative?”, he was “polite, but non-commital”.

Later when i explicitly asked him about this again, explaining that i just wanted to make sure that no single bad actor could rip off everyone else, he explicitly refused, and said that he didn’t want to form a co-operative.

Don’t get me wrong.

The location is great, and while the building needs a lot of work, he’s under-capitalised, so he can’t afford to fund the renovations by himself.

His practical skills are limited, so it took him 4 years to get an indoor toilet installed, and as of two years ago, he still didn’t have any hot water to the kitchen, even though one of my colleagues had explained the quick, simple, and, cheap, method to install a water-heater unit in the kitchen 5 years ago.

He also used some of the photo’s that he took that weekend, and were advertising us on his website as “The Astralahip Team”…

Use a long spoon, and get everything in writing.