Saw this, thought of y’all: 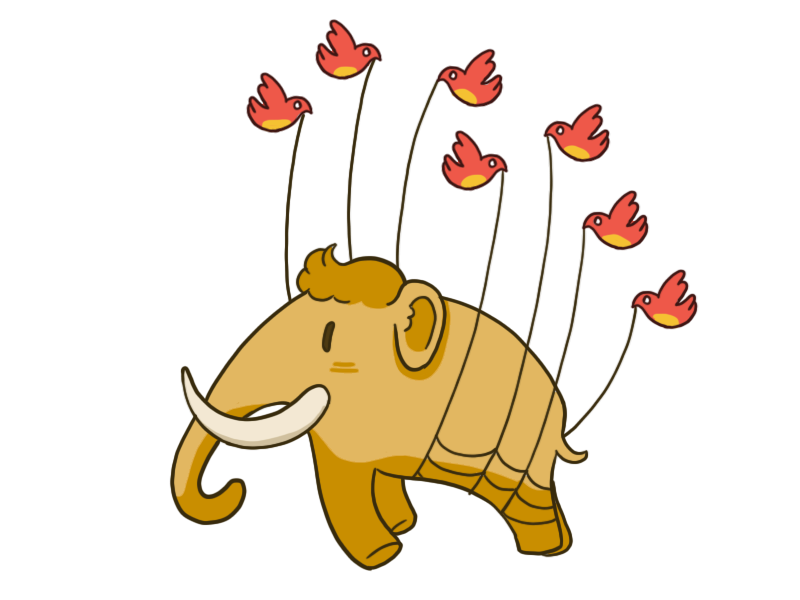 Social.coop is a cooperatively run instance of Mastodon, a decentralized social network based on open protocols and free, open-source…

Thanks for posting this, I think this is where I first heard about social.coop.

Today is social.coop’s first birthday. Since joining I’ve been enjoying the conversations there, both on the mastodon instance, but also their Loomio discussion group.

Agreed. I’ve had an account there for some while, largely ignored, but have begun to make more use of it. Heartily recommended.

I am fully down for mirroring our twitter onto that mastodon instance.

Now where are those login details …

I really like the idea of this but after not having any personal social media for years, it’s actually feels weird to get back into sharing personal info even via an initiative as cool as this. I just generally communicate in more private ways these days

Mastodon is just one application that runs inside the “fediverse” … a loose collection of … mostly… interoperable applications. It initially started using the OStatus protocol, designed by Evan Prodromou, that allowed the StatusNet and then GnuSocial communities to interact. Whilst still supporting OStatus, Mastodon now use ActivityPub ( a w3c standard).

It’s great to see people making collective decisions around their hosting, however Mastodon is a bit of a “beast” when it comes to it’s hosting requirements. Something like an Amazon t2.medium ( 2core, 4G Ram) is required for a small mastodon installation. ( Q: Costs of Running a server? - #3 by beatrix-bitrot - Server administration - Mastodon Meta Discussion Board )

For people looking to self host; Pleroma, is another ActivityPub and OStatus compatible app, with a much smaller foot print - which will run on a Raspberry Pi for a tiny installation.( What Is Pleroma? | Lainblog ), and that’s is probably the way to go.

ActivityPub is coming to GnuSocial too sometime ( there was a google summer of code project to implement it this year… not sure how that is coming along).

FYI Webarchitects are currently hosting the oldest and longest continuous running StatusNet and then GnuSocial installation in the world at https://indy.im/notice/1 … Federating with the world for 8 years since 27th September 2010. If only we could turn it off, but people use it!