Amazon and the US military intelligence complex

This is an interesting overview of Jeff Bezos and Amazon’s growing links with the US intelligence and military complex (which is not unlike Google’s), a couple of paragraphs from the article:

Bezos’ Washington Post has prepared its owner’s appearance at the Air Force event with a series of op-eds and editorials calling for a closer partnership between the Pentagon and Silicon Valley. More than any other major US newspaper, the Post has argued for the fusion of America’s high-tech sector with its military, in line with the Pentagon’s so-called “third offset” strategy, which aims to regain America’s “military edge” by “harnessing a range of technologies, including robotics, autonomous systems and big data,” in the words of the Economist .

The Post’s campaign for a further integration of technology corporations with the military has been combined with attacks on tech workers who oppose the alliance of the firms for which they work with the US war machine.

It appears that they don’t have the best pay or terms and conditions for their warehouse workers either (I don’t know about the people working on the part of Amazon that actually makes all their money, AWS): 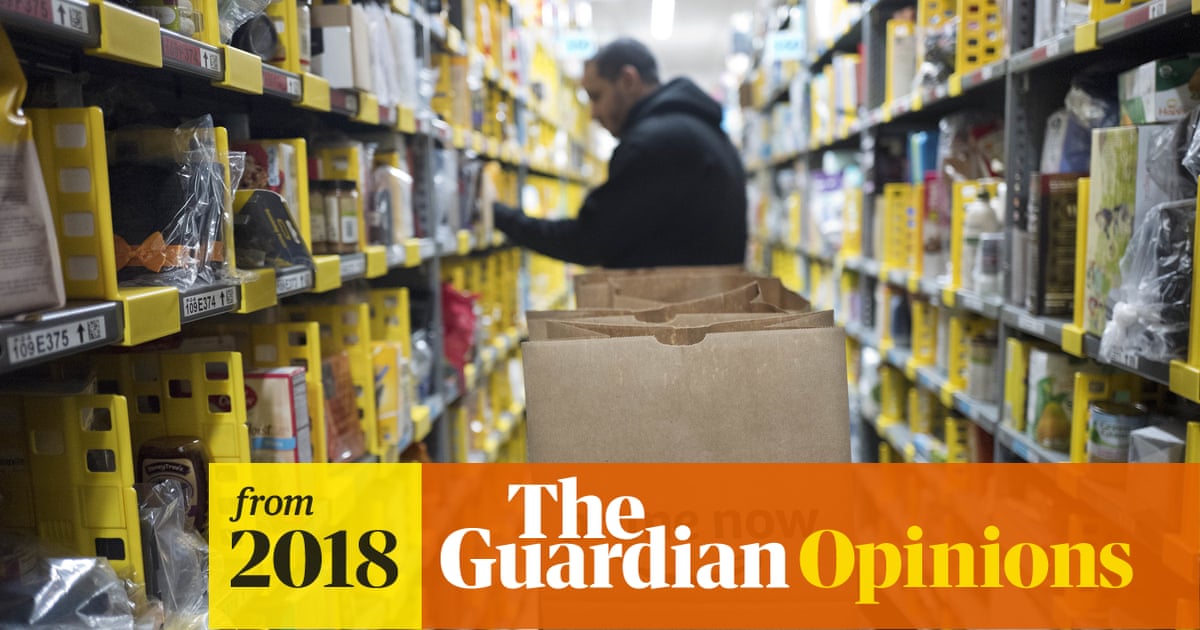 I worked in an Amazon warehouse. Bernie Sanders is right to target them |...

In some US states, nearly one in three Amazon workers are on food stamps. Sanders would rightly tax companies whose employees require federal benefits