A forum about meetings, facilitation etc

Great to see this forum and the community behind it. When I watched the little film on your homepage, it occurred to me that meetings obviously play an important role in the live of cooperatives and so I just wanted to mention that I just started up a forum on precisely that topic at 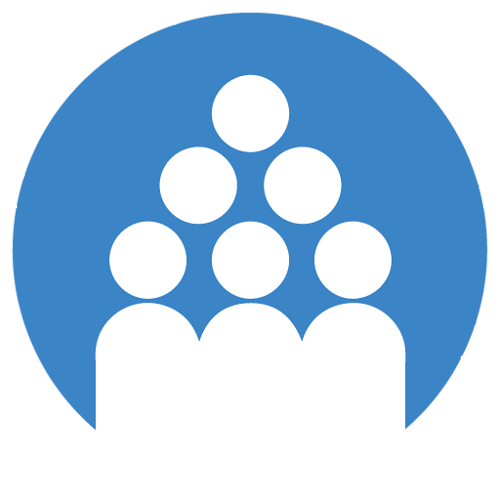 Kunsido is an independent online community of meeting enthusiasts, researchers, and anyone interested in meetings, conferences, assemblies etc.

and I would love to see some of you guys over there, in particular because I am myself particularly interested in the possibilities of using digital technology not only to communicate between meetings but even during meetings (given that it has become rather common that people are using their portable devices in meetings anyway) so perhaps some of you are working on such technologies.